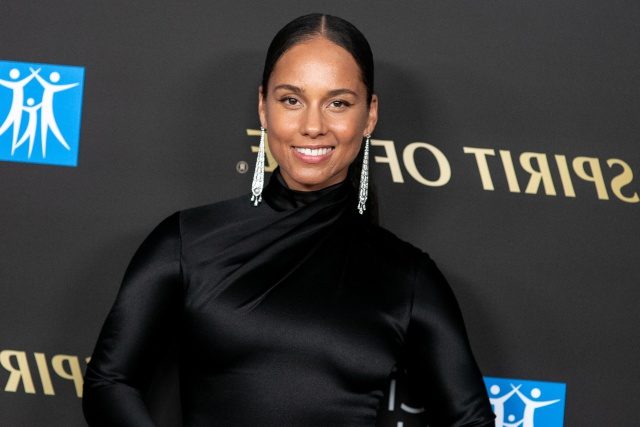 Alicia Keys has proven to be a benchmark of international music. His songs have crossed borders and traveled to all corners of the planet, considered authentic hymns. The artist has a long list of titles and records throughout her career difficult to achieve.

One of them is to present the gala of the GRAMMY Awards, which recognize the international talent of dozens of important voices of the panorama. He already did it in his 61st edition, and he will also do it in the next year, which will take place on January 26.

Alicia Keys and the GRAMMY have a very special relationship. Already fifteen of these awards have been achieved throughout his career. An enviable figure for many other influential figures in the industry.

In 2019, the artist innovated in this arduous industry and paid tribute during the awards to pianist Hazel Scott playing two of these instruments at the same time. As expected, this moment went viral. In addition, he shared a few words with female referents such as Jennifer Lopez, Michelle Obama, Lady Gaga and Jada Pinkett Smith to launch the odd dart against social gender inequality.

“At first I thought that what I did last year was something I would do once in a lifetime, but when the opportunity presented itself to me again I had no doubt about re-presenting the GRAMMY Awards. Last year it was a brutal experience for I not only felt the love in the environment but also from the rest of the world, and confirmed the healing power and union of music, “says the artist for the organization of this event.

“Last year was a testament to his compelling creativity and we are delighted that he returns to the GRAMMY stage as our host. Anything can happen. Don’t miss it,” adds Deborah Dugan, CEO and president of the Recording Academy .