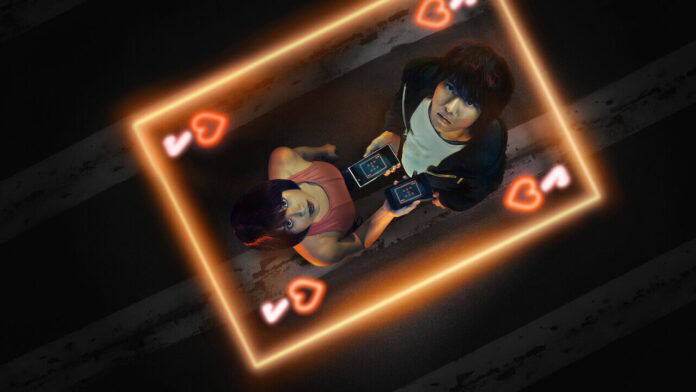 Merry Christmas ! This Thursday, December 24, Netflix is ​​offering the first gift of the day to those who have seen (and loved) the Japanese series Alice in Borderland: it’s official, it will have a season 2! What to have the smile while waiting for Santa Claus.

There are series that we spot and look forward to and others that surprise us. This is the case of Alice in Borderland, a Japanese series adapted from the manga of the same name. Available since December 11, the show quickly conquered Netflix subscribers where it currently ranks number 3 in the top 10 most viewed programs on the platform. The pitch? Arisu and his two friends will be plunged into a Tokyo emptied of its inhabitants where they must participate in deadly games to survive.

Good news: Alice in Borderland will be back for a season 2 on Netflix! The platform played Santa Claus by announcing this good news this Thursday, December 24 with a short teaser. “We still have a few cards to play. Alice in Borderland season 2, coming soon.” can we read.

Good news since Season 1 ended with a revelation about the identity of the person behind the games and the promise of a whole new phase. For those who do not know, the manga Alice in Borderland (published between 2011 and 2016 in Japan) has 64 chapters and season 1 represents 31. So there is still plenty to do! Alice in Borderland was also entitled to two spin-offs, Alice on Border Road (released between 2015 and 2018) and Alice in Borderland Retry which debuted in October 2020.

The release date revealed in episode 8?

So when will Alice in Borderland season 2 be available on Netflix? The platform has obviously not given a date yet, but some very attentive fans have noticed several clues about the possible release date. At the end of episode 8, several dates related to the summer of 2021 were shown (and even subtitled for those who watch in VOST). Will the sequel arrive during the summer? Answer soon!

BTS believes its music is a positive message