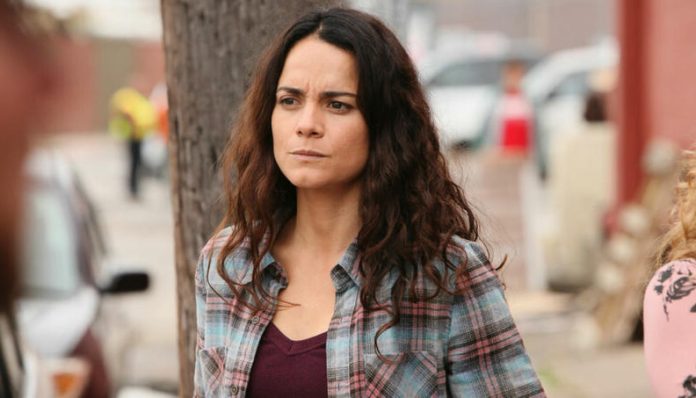 Queen of the South has started production on its season 5, but Teresa Mendoza’s actress Alice Braga has revealed how difficult it was to film in New Orleans with a surprising heat wave.

In one of our previous Queen of the South notes, we revealed how half the episodes of season 5 of the show had already been shot.

But, remembering a bit the filming that was done in New Orleans during the fourth season of the show, actress Alice Braga shared photos of how they did it.

Teresa’s actress, Alice Braga, revealed on her Instagram account several photos from the filming set of the fourth season of the show, recalling how difficult it was to film in New Orleans. Look at the photos.

“The challenge of filming in the heat of New Orleans.”

In her publication, the actress made reference that it was a TBT, when it was a challenge to film the fourth season of Queen of the South in New Orleans.

All fans of the Netflix platform show are waiting for the series’ release date, something that many rumored could be in late February or March 2021.

See Also
Confirms what will happen between Teresa and James