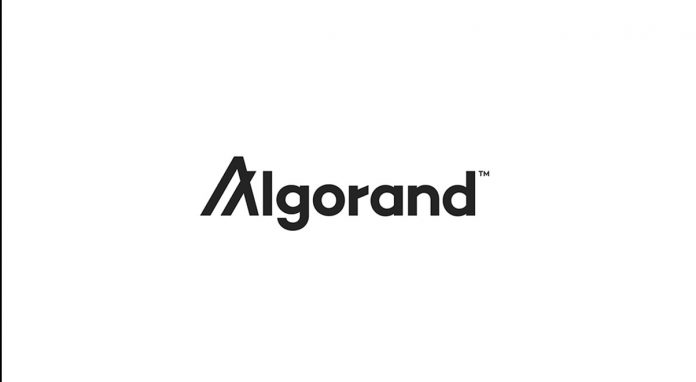 Algorand (ALGO) exceeded $ 1.5 in a 24-hour time frame. What are the Algorand and ALGO tokens founded by MIT professor Silvio Micali?

With a market value of $ 4 billion, ALGO is ranked 37th. ALGO’s daily trade volume is around 683 million dollars.

What are Algorand and ALGO tokens?

Algorand, a decentralized, scalable and open source protocol; It aims to provide a safe and equal financial ecosystem for users. Protocol; DeFi acts with the vision that it calls FutureFi, combining CBDC and traditional finance.

Algorand; NFT has the Algorand Standard Assets (ASA) system that enables the creation and distribution of many assets and services such as stablecoins and financial instruments. In addition, the protocol states that transaction speed occurs within seconds and transaction costs are low.

Staking is performed on the network using the Pure Proof-of-Stake (PPoS) algorithm and ALGO is given as a reward. Among the ecosystem members of the network; There are over 500 names such as Circle, Tether, Voyager Digital, Ledger, PARSIQ, Chainalysis, Orion Protocol, Cloudflare, Python, MIT.

The native token of the network is ALGO; It is used for trading transactions, money transfers and in-network transactions. The total supply of the token, which is stated as 10 billion, is 2.6 billion in circulation.