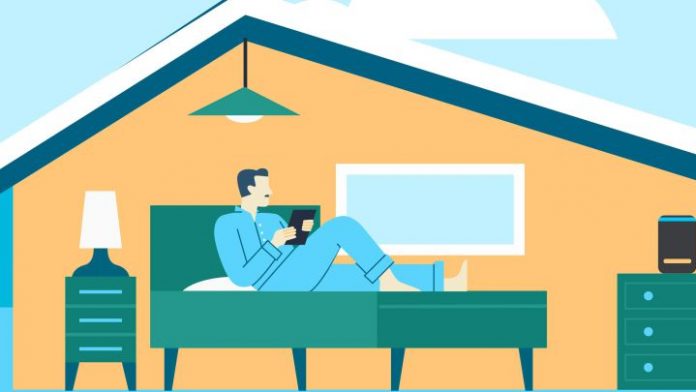 The function of an AI digital assistant is to learn about its user, the things they ask for, the way they use the device / s in which the assistant is integrated, the apps they like, etc. And since 2018, Amazon’s Alexa has been able to pick up on these habits and ask about them, something Amazon defines as ‘hunches’. But the wizard is ready to go one step further with its latest update.

Before the new update, Alexa would ask permission before acting on something like turning down the thermostat or turning off the lights before going to bed. However, if the new ‘proactive hunches’ are activated, Alexa will skip asking your permission for a task and will simply do it without waiting for you to confirm it.

According to Amazon, these automatic actions have to be activated first from the Alexa app. Some actions that you can program activating / deactivating for each compatible device that Alexa has a hunch about.

Amazon is also rolling out a power dashboard in the Alexa app that can monitor and estimate the amount of power used by compatible Alexa-connected devices – if supported by their manufacturers. This can include anything from televisions to water heaters, and Amazon has a list of compatible products on its website.

As the company reviews, while proactive searches seem to make Alexa much more useful, it is important that it is the user who decides what margin of autonomous control to give the assistant to decide without consulting you. All these news will arrive this week on Alexa in the United States, and it is hoped that we will soon have them in the rest of the world.

See Also
Xiaomi Mi Band 5 may have oximeter and Alexa

How to activate Google Assistant while driving