Home Entertainment Alex Turner Says He Was “very pleased” With The Response to Arctic... 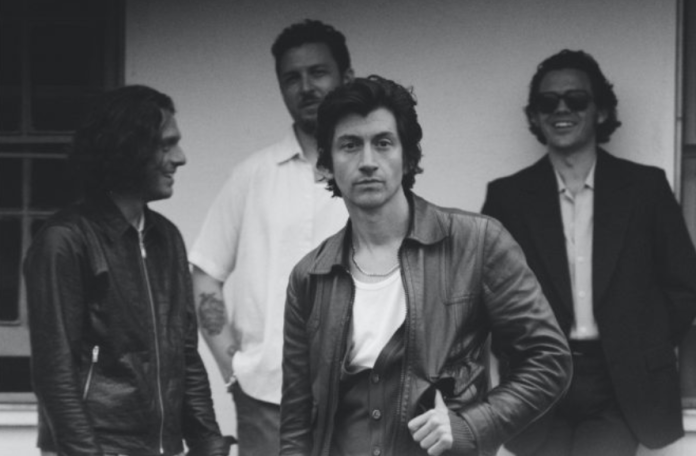 Alex Turner spoke in a new interview with NME about the reaction to Arctic Monkeys’ 2018 album “Tranquility Base Hotel & Casino”.

The singer and guitarist told NME about the band’s new album “The Car”, as well as the enduring popularity of their songs “505” and “A Certain Romance” for the latest NME Big Read.

Turner also mentioned in the interview the mixed reaction that greeted the appearance of the Monkeys’ “Tranquility Base Hotel & Casino”, which was noticeably different in sound from its 2013 predecessor “AM”.

“I’m actually very happy with how it went,” Turner told NME about the reaction. “We have achieved what we may not have been able to achieve in the past. I think it definitely gave us the confidence to move to another place on the record.

“[Opening track ‘AM’] ‘Do I Wanna Know?’seemed like a departure from everything we’ve done before – and [‘Tranquility Base Hotel & Casino’] was similar. We had to almost admit that there’s still a bit of fatness and a bit of aggressiveness in our sound.” 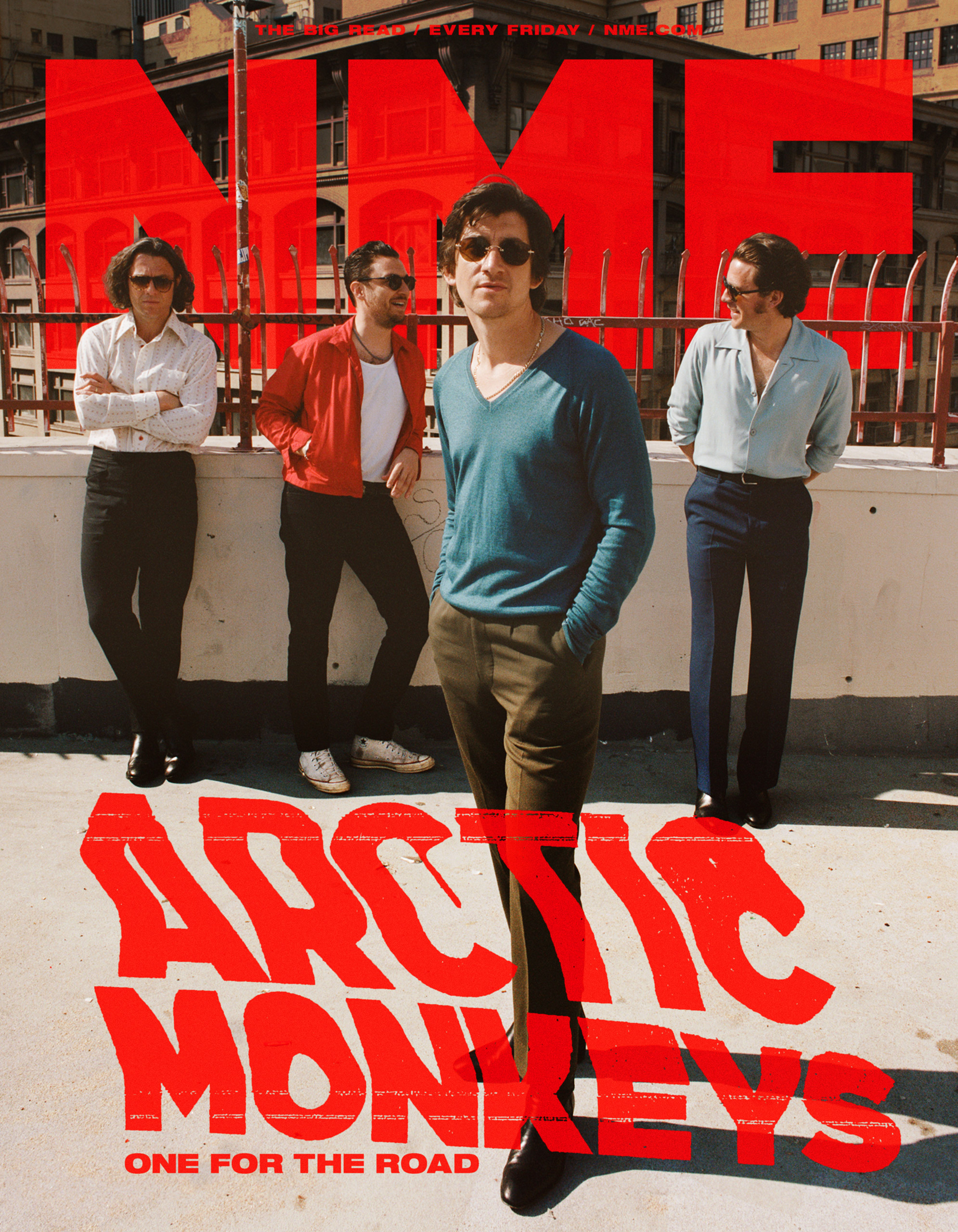 In another part of the interview, Turner talked about the upcoming Arctic Monkeys stadium tour in the UK and Ireland, saying that the songs from the band’s new album “The Car” are ripe for “hanging out at the stadium.”

It looks like the band will miss out on the top spot in the UK albums chart this week, as Taylor Swift’s new album “Midnights” is selling better than “The Car”.

Next week Arctic Monkeys will appear in a special release Later…With Jools Holland dedicated to their new album.

According to Reddit, the biggest MCU failures at the moment