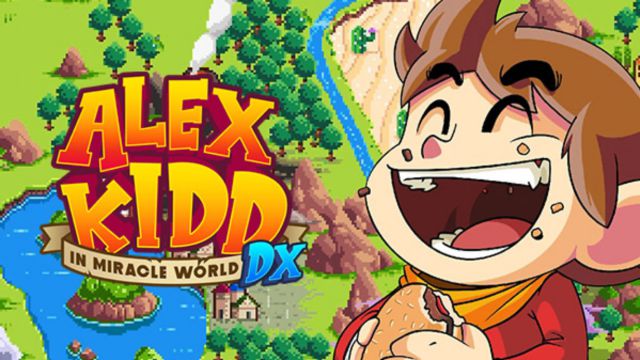 Alex Kidd: The title confirms the version on PS5 and Xbox Series X, a remastering of the 1986 classic that is being developed in Spain by Merge Games.Alex Kidd in Miracle World DX, the remake of the original SEGA Master System work published in 1986, will be released worldwide on June 24 for PS4, Xbox One, Nintendo Switch, PC (Steam and Epic Games Store), Xbox Series and PlayStation 5. Merge Games, Jankenteam and Sega have advanced to IGN the version of the video game on Sony’s next-generation consoles along with a new trailer that you can see below.

The title, which is being developed in Spain by Merge Games, will be distributed in digital format at a recommended price of 19.99 euros with a completely renewed graphic section and re-recorded melodies so that at an audiovisual level it is the most modern and most modern experience. pure possible.

Alex Kidd in Miracle World DX premieres June 24; this is how the remake looks

Likewise, the game adds new animations with respect to the 8 bit work, phases that were not in the Master System video game are added and control is improved. For its part, in terms of game modes, the presence of a Boss Rush mode stands out; a succession of bosses one after another. Of course, those looking for the classic experience can do so with the press of a button and without waiting.

But that is not all. Signature Edition Games will handle the physical distribution of the title, limited, in simple and collector’s editions for all the consoles mentioned. The simple editions will have a price of between 30 and 35 euros (consult version); While the Signature Edition, the name given to the one dedicated to collectors, will amount to 60 euros with the following contents: