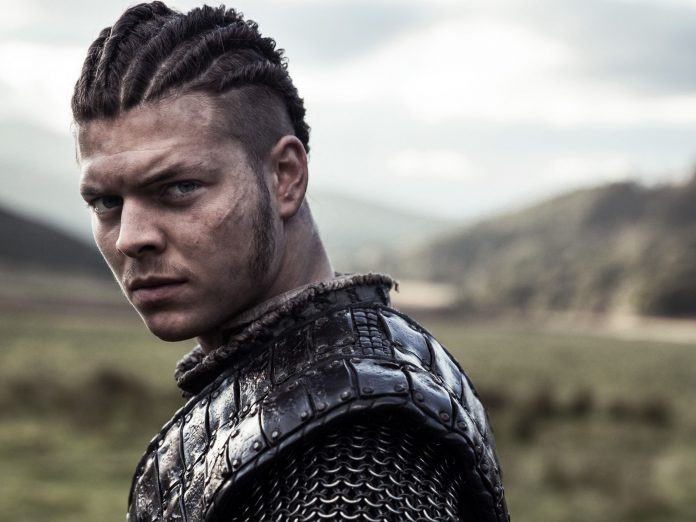 The popular Vikings series has come to an end on the Amazon Prime Video platform, with a terrible fate for Ivar the Boneless, but can you imagine his actor Alex Hogh Andersen, playing another character?

The now popular Danish actor, Alex Hogh Andersen, took on the role of Ivar the Boneless in Vikings season four, as the character grew up he became very hated and ruthless.

Andersen rose to world fame after his role as Ivar, but admitted that he had originally auditioned for the roles of his brothers Sigurd (David Lindström), Hvitserk (Marco Ilsø) and Ubbe (Jordan Patrick Smith).

During a question and answer interview with the actor, he stated that he never intended to play the role of Ivar, as he sought to portray a normal person without disabilities.

He said, “At this point I had only been reading for Ubbe, Sigurd and Hvitserk. So I had no idea who Ivar was.”

“It was my only attempt with Ivar, I had been testing with all the other characters, but not with Ivar.

“They took me to test him. He was sitting there trying to learn the lines of the scene from Ivar and sweating.”

Fans have watched his character grow ever since and are still keeping up with Andersen after the series ended airing.

The first scene he shot with his siblings on screen was the first scene in which viewers saw them all together on the show in a meeting.

See Also
Vikings: She did everything to take on the role of Lagertha!

Chris Van Dusen confirms there will be a second season