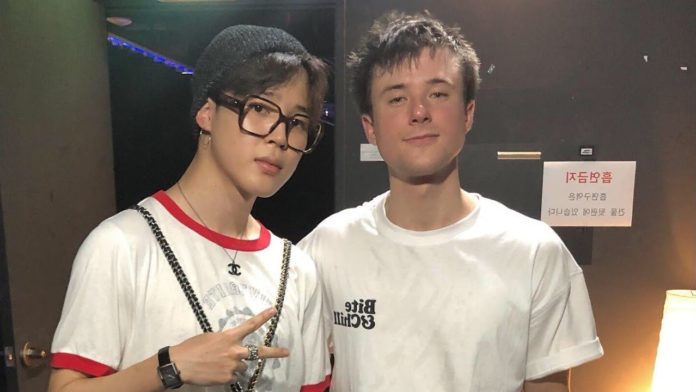 Alec Benjamin made fun of BTS? The singer made negative comments about the Bang Bang Con.

Thanks to his talent and popularity, BTS has met several artists from the music industry, with whom he has also had the opportunity to collaborate on some songs.

Celebs such as Halsey, Lauv, Troye Sivan, Steve Aoki, Billie Eilish, among others, have been able to interact with the boys, including launching some collaborations; however, their friendship with Alec Benjamin has been overshadowed by his negative comments about the group. 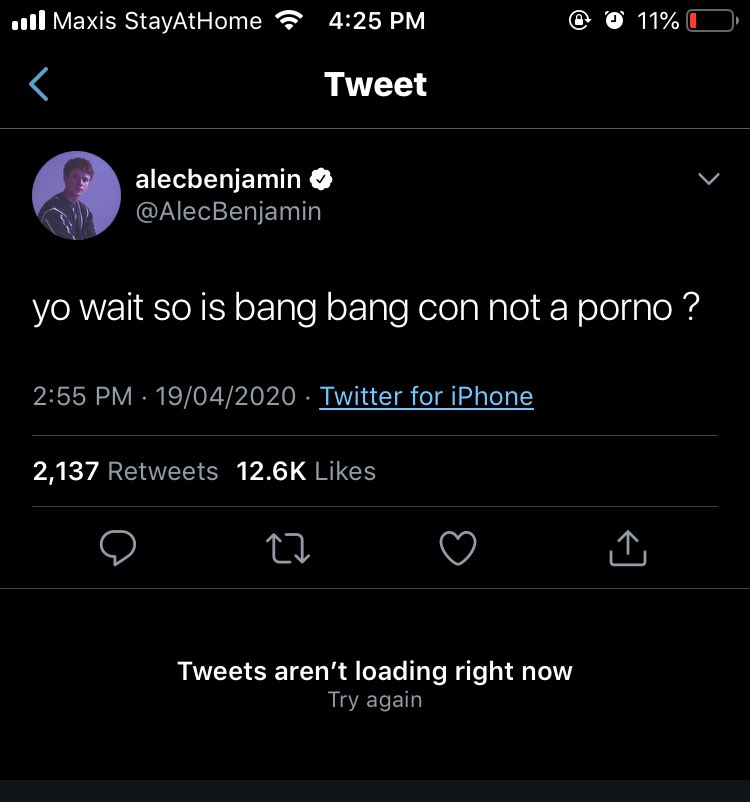 The friendship of Alec and BTS was announced last year, since Jimin is a fan of his music and attended his concert at the invitation of the singer, who claimed to have the intention of collaborating with him. However, during this weekend the Bang Bang Con took place and Alec decided to interact the wrong way on his social networks.

The singer wanted to joke about the name of the concert; On Twitter there is an image showing his posts about BTS . Alec said it sounded like a great thing, but he expected something else. His messages had very risque implications. 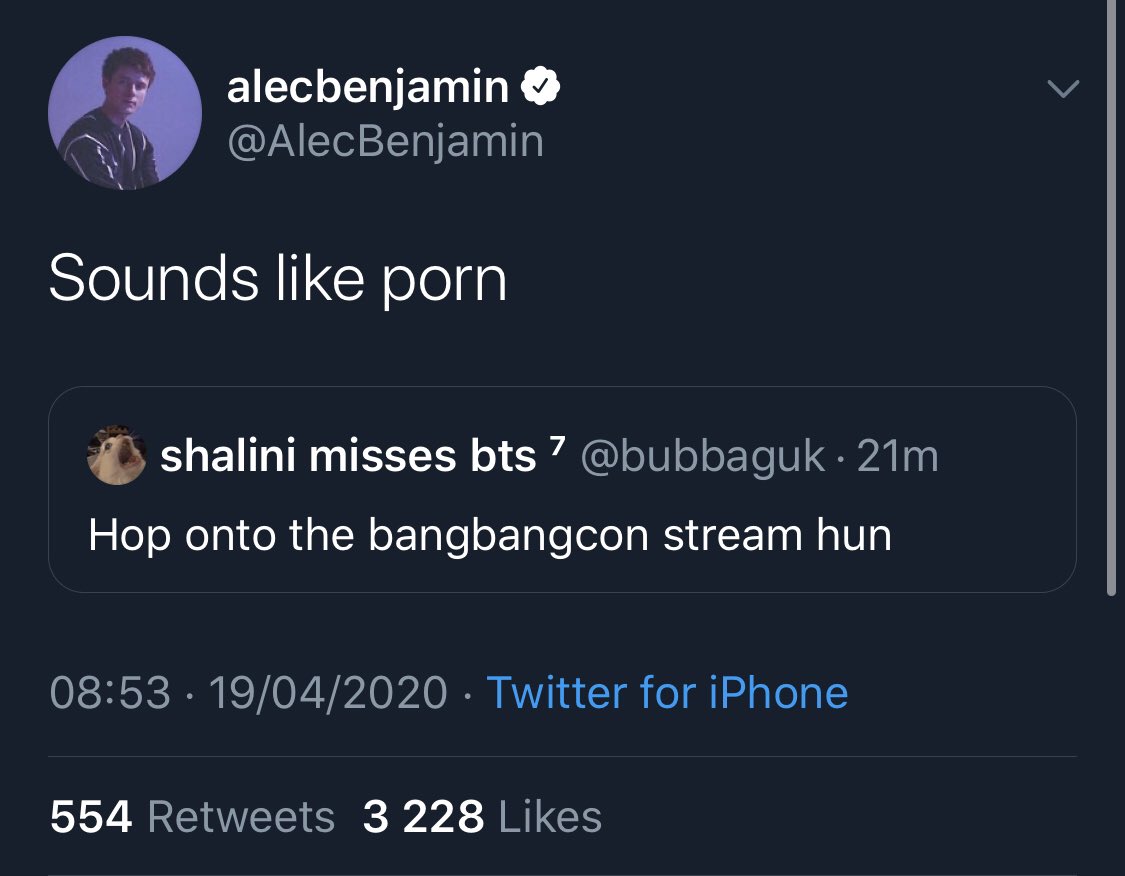 Alec apologized for his first post, but kept joking about it: he believed the BTS concert was actually an adult show and not something related to the group or K-pop. 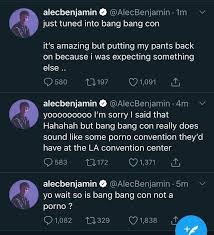 Apparently deleted his messages, but the criticisms were immediate , ARMY considers his comments as disrespectful and they believe that he only used his friendship with Jimin to gain the attention of fans. So far, Alec has not stated anything about it.