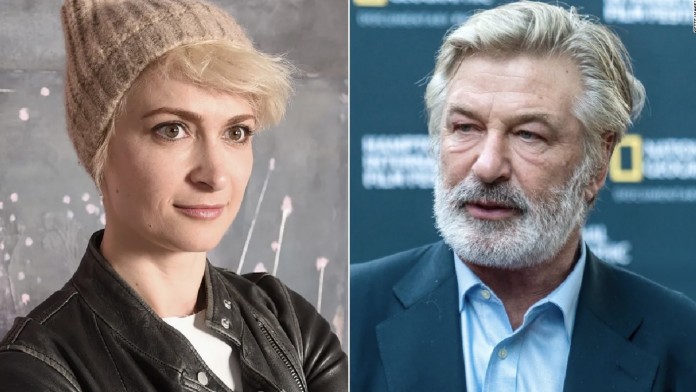 Alec Baldwin allegedly accidentally shot the cinematographer while filming Rust. However, the famous star is sure that he is innocent.

An event that took place in the Hollywood world in the past weeks has been on the agenda like a bomb. A tragic event took place on the set of the western-themed movie Rust, shot in the US state of New Mexico. During the shooting on October 21, 42-year-old cinematographer Halyna Hutchins died. Alec Baldwin, one of the number one suspects in the incident, left social media.

On the set of the western movie Rust, Alec Baldwin shot at cinematographer Halyna Hutchins with a gun that should have been empty by the scene. It was claimed that the incident that resulted in death was caused by the loaded gun in Baldwin’s hand. Following the publication of his interview with ABC News on the subject, Alec Baldwin deleted his Twitter account, which has more than one million followers.

From that perspective, the assistant director guided me on how he wanted me to hold the gun. I was holding the gun where he said it was, which was just below his armpit. The trigger was not pulled. I didn’t pull the trigger. I put the bullet in the barrel. “Can you see this?” I asked. Then I let go of the cock and the gun went off. A real bullet shouldn’t even be near the set. I have nothing to hide.

However, another interesting claim was made regarding the incident. According to the scenario, Baldwin was not supposed to shoot. Although the bullet allegedly came from Baldwin’s gun, the Hollywood star is sure that he did not fire the gun. He also said the following in his interview with ABC News:

I don’t know who is responsible for this. But not me, I know. If I thought I was responsible, I would have killed myself. Believe me, I’m not saying that like that.

Mary Carmack-Altwies, the Santa Fe District Attorney investigating the case, spoke on the matter. The prosecutor stated that everyone on the set, including Baldwin, was a suspect. The case on the matter continues.

It will return to HBO with a new title and this...