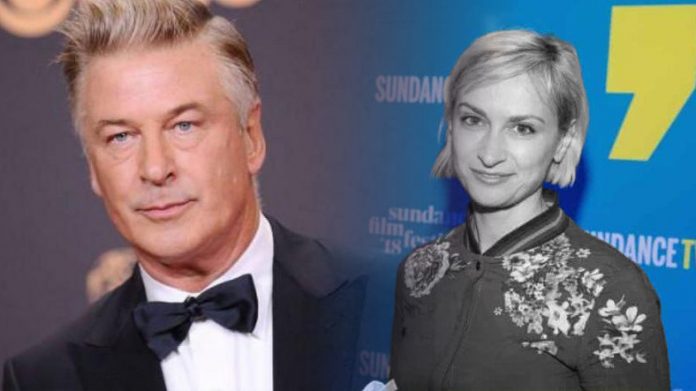 Alec Baldwin: A terrible incident took place during the shooting of the movie Rust, also starring Alec Baldwin. Bullets fired by the explosion of the blank gun in Baldwin’s hand caused the death of 42-year-old cinematographer Halyna Hutchins. A mind-blowing event took place on the set of the movie “Rust”, which is being shot in the US state of New Mexico. The blank pistol used by the famous actor Alec Baldwin in the shootings exploded as a result of a malfunction. Bullets from the gun led to the death of cinematographer Halyna Hutchins.

After the incident, a helicopter was sent to the region. But for 42-year-old Hutchins, there was nothing left to do. Moreover, Joel Souza, who was both the scriptwriter and director of the film, was injured in this accident. Souza’s treatment, Christus St. He continues at the hospital named Vincent.

Alec Baldwin has been questioned

The accident, which took place during the shooting of the movie Rust, also mobilized the law enforcement officers. In the statements made on the subject, “Alec Baldwin was questioned and released. No charges or arrests were made.” statements were included.

The filming was done on a farm called Bonanza Creek. The incident shocked the film crew. According to the information obtained, the shooting was interrupted and it is not known for now when it will start again.