Home Celebrity Alec Baldwin has agreed with the family of Galina Hutchins about the... 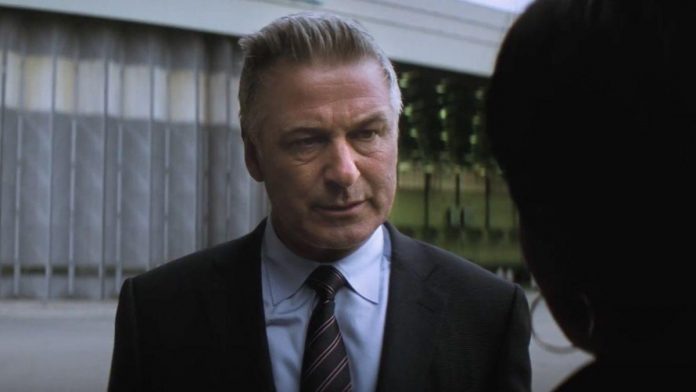 The tragic death of cameraman Galina Hutchins on the set of the western “Rust” has become the subject of a thorough investigation and even stricter public control. This movie starring Alec Baldwin looked like it could have been canceled after these terrible events occurred, which no one would have questioned, given the circumstances. However, the legal issues with the production seem to be over for now, as an agreement has been reached and Rust can continue filming.

Although Deadline reported the settlement, the exact terms were not disclosed. A small idea of the result that we have comes from Galina’s widower, Matthew Hutchins, who made the following statement:

We have reached a court-approved settlement in our wrongful death case against Rust producers, including Alec Baldwin and Rust Movie Productions, LLC. As part of this settlement, our case will be closed. The filming of Rust, of which I will now be the executive producer, will resume with all the original main players on board in January 2023. I’m not interested in recriminations or putting blame (on the producers or Mr. Baldwin). We all believe that Galina’s death was a terrible accident. I am grateful that the producers and the entertainment community have come together to pay tribute to Galina’s latest work.

The investigation into Rust’s shooting ended in August of this year, and its results differ from Alec Baldwin’s version that he did not pull the trigger. Although it now looks like the Match Game host is no longer the subject of an investigation, as the shooting is recognized as a “terrible accident.” As for what Baldwin himself had to say, he posted this statement about the Rust shooting via his personal Instagram:

We are pleased to announce today the settlement of a civil case initiated on behalf of the family of cameraman Galina Hutchins. Throughout this difficult process, everyone had a special desire to do everything possible for Galina’s son. We are grateful to everyone who contributed to the resolution of this tragic and painful situation.

Although Rust’s producers were optimistic about being able to complete their film, it was never a given. Everything from a thorough investigation to a large fine issued against the production seemed to threaten the film would never be finished. Now it seems that this optimism, although bittersweet, was the correct assumption after all.

The common legacy of Rust will arouse great interest among the public, as well as all those involved in the film. The completion and release of the finished product is one thing, but the reaction of the public is quite another matter. At least the settlement agreement between Alec Baldwin and the family of Halina Hutchins seems like a good step towards a common healing process.

Currently, Rust will return to production from January 2023. The release date of the project is not specified, although it can be assumed that it will find a place in the release schedule of 2023.

THIS IS HOW BTS REACTS WHEN LISTENING TO JUNGKOOK SINGING

Queen Elizabeth II reacted to a bold joke about her rare...