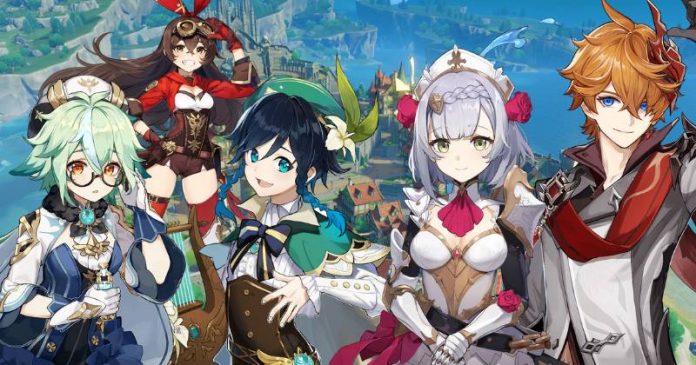 Alchemy Stars: Those who had fun in Alchemy Stars during its testing period will feel the most Brazilian title from now on, as it arrives on Android and iOS with texts fully localized to Portuguese.

In addition to the translation of approximately 760,000 words that was done in partnership with Level Up, the game will also feature works by local musicians to bring the title even closer to Brazilian players, and the theme song was recorded by the musician, cosplayer and content creator Isis Vasconcellos.

See below how the Portuguese version of the game’s theme song turned out:

Did you like the news? Leave your message in the space below for comments.

The Genshin impact chart shows the revenue from Ganyu and Kokomi...