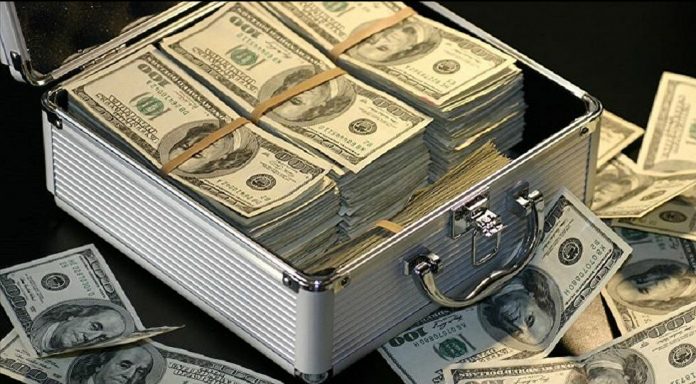 According to the statements of the US Department of Justice; The Taiwanese fraudster, known by names such as Sheng-Wen Cheng and Justin Cheng, who introduced himself as an entrepreneur, applied for Covid-19 support loan for Alchemy Coin and other companies. Cheng made millions of dollars with forged documents.

The pandemic abused its aid

According to the statements of attorney Strauss, Sheng-Wen Cheng applied for a government loan for small businesses under Covid-19 and received loans by presenting fake documents to SBA and several banks.

Cheng stated that he has more than 200 employees in the companies he has on loan applications and paid a total monthly salary of $ 1.5 million. However, it is stated that the number of employees in Cheng’s companies does not exceed 14.

Where did the money go?

According to the lawyer, Cheng spent most of the money on luxury items. Cheng spent $ 50,000 on furniture while paying $ 17,000 for rent for an apartment. In addition, Mercedes and the fraudster who bought a $ 40,000 Rolex watch; He also spent $ 37,000 on luxury brands such as Gucci, Chanel, and Burberry.

The fraudster has been accused of committing securities fraud through Alchemy Coin and other companies. The US Securities and Exchange Commission (SEC) claims that Cheng received more than $ 400,000 for the ICO. The SEC filed its complaint with the New York district court.

Can be sentenced to eighty years

The court stated that Chang could be sentenced to a maximum of 80 years in prison for the crimes he committed, but this decision will be made by the judge. Convicted by the US district judge, Cheng will be sentenced on August 3, 2021.

Over 60,000 SIB losses: investors rush to this altcoin!