Home Entertainment Alaskan Bush: all the places where the wolf pack lived 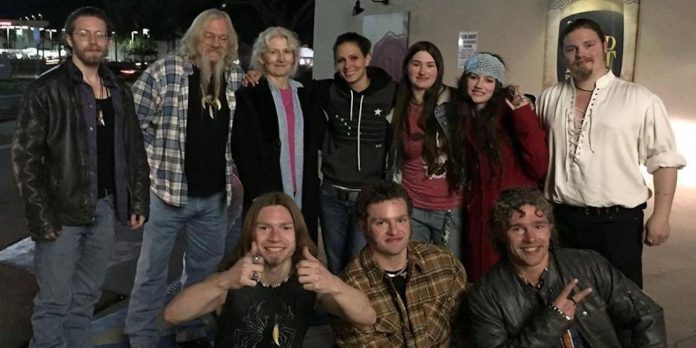 Residents of Alaska Bush lived quite an interesting life and often moved from place to place, which made fans think about how many houses they had. For several seasons, viewers watched as the Wolf Pack tried to build their dream of a Brown City located in the Alaskan bush. But time passed, and the Brown family had to move for one reason or another.

The Discovery Channel presented Billy and Ami Brown as a close-knit family who wanted to live away from the mainstream of America. The family developed their own dialect and ways to entertain each other, as sometimes there was no TV or electricity. Viewers soon learned that Billy and his older children exchanged things and worked only at such jobs so that they could afford the bare minimum. Bush Alaskans have been moving from place to place for years, whether for health reasons or legal reasons, but in the end they seem to have settled down.

As most fans of the Alaskan Bushmen know, the Browns have never lived entirely in the wilds of Alaska on a permanent basis. In the period from 2009 to 2012, the whole family moved from Alaska and settled again in the continental United States. After filming the show, the Browns returned in 2014. However, for years, followers have been calling the family to be untruthful when it comes to their lifestyle. Locals often noticed the family staying at a hotel in Hoona, Alaska, after they finished filming in Brown Town.

In 2017, the whole family left their homes and moved to Beverly Hills, where they settled in a mansion worth $ 2.7 million. At that time, Ami was diagnosed with lung cancer and needed treatment at a local California hospital. The house had five bedrooms and four bathrooms, and it seemed like the Browns were used to living outside the Alaska wilderness. The Bush people from Alaska never returned to Alaska and instead set up the North Star Ranch on top of a mountain in Washington. The Browns built a log cabin for Ami, and some of the children built their homes on the same land.

As for the older children of the Alaskan Bush People, Matt Brown currently lives in Loomis as he works on a friend’s farm. Bem Brown lives with his girlfriend in a houseboat. Bear Brown also lives in Loomis, but recently announced that he and his wife Raven are going to build their own house on the North Star Ranch.

Eternals: Director Reveals That Film Will Have Two Post-Credits Scenes