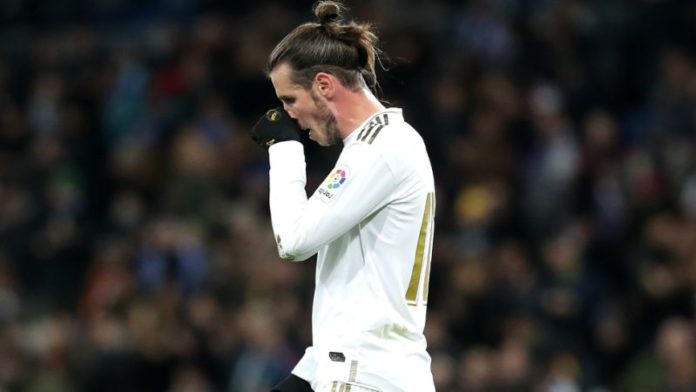 The bad news in Real Madrid continues that in his return to training after the Christmas dinner of the players he has seen how three of his players were injured.

Although the medical services of Real Madrid did not report the Welsh injury as usual after the request for patient-doctor confidentiality, several media confirm the Welsh injury.

He suffers an edema in the biceps femoris of his left leg that will make him be at least a week low so he will miss the meetings against Espanyol and Bruges, the latter with nothing at stake.