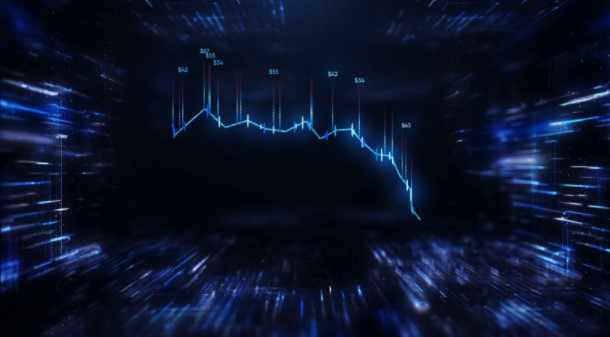 Blockchain security firm PeckShield said Wednesday that the developers behind Web3Memes (W3M), a Binance Smart Chain (BSC)-based meme coin, have drained the token’s liquidity pools of approximately 625 Binance Coins (BNB). So, the scammers have snatched around $235,000 in BNB.

In the meme coin project, the developers emptied the $235k liquidity pool

PeckShield stated that the developers behind a cryptocurrency called Web3Memes have emptied a liquidity pool of 625 Binance Coins (BNB), which equates to approximately $235,000. PeckShield first reported the exploit in a tweet. “PeckShield has detected that Web3Memes is ‘rugged’. 0x5adbffa751abcdfc94d2a81f5657113d37a3494f deposited 625 BNB in ​​TornadoCash,” he tweeted. By saying “rugged”, PeckShield talks about the “rug pull” phenomenon that we have seen a lot in the decentralized finance (DeFi) field recently. This fraud method can be defined as the people behind a project collecting the funds of the investors and running away.

Blockchain data shows that the token was created in the early hours and was soon listed on Binance Smart Chain-based PancakeSwap. W3M traded more than 1,800 in the hours that followed. It also has over 1,000 investors at the time of writing. However, anonymous developers “rug pull”, pulling trading liquidity about five hours after W3M went live.

W3M prices fell close to 100 percent after the rug pull, from highs of $0.000000204 to below $0.00000000277. Tokens like Web3Memes can be issued by anyone on the BSC or other networks. Issuers can then pair such tokens with another popular token such as Tether or BNB and list the pair on a decentralized exchange, providing initial liquidity. The process is fully automated and relies on smart contracts rather than third parties or centralized entities. According to one report, over $2.8 billion in investor funds were stolen in 2021 as a result of rug pull. The figure accounts for 37 percent of all fraud revenues for the year.

3 Analysts Announce Altcoins That Are More Explosive Than AXS!

Massive Breakthrough in Bitcoin and These Altcoins! What’s Happening?