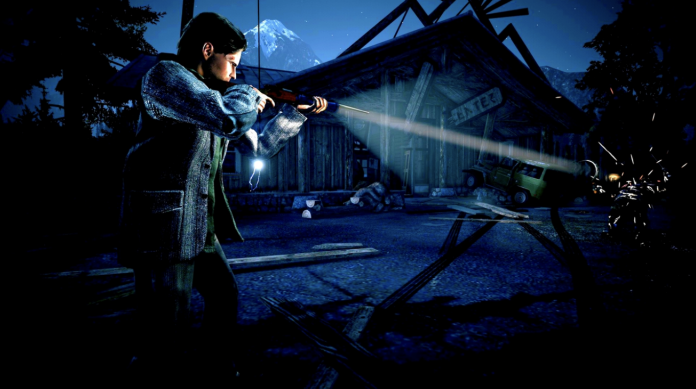 The system requirements for Alan Wake: Remastered, which will be re-released by Remedy with overhauled graphics, have been announced.

Alan Wake, developed by Remedy Entertainment, the producer of the Max Payne series, and released exclusively for Xbox 360 and PC in 2010, reappears. The minimum and recommended system requirements of the production, which will meet with the players under the name Alan Wake Remastered on October 5, 2021, have been announced.

According to the statement made by Remedy, the production, which will also support Nvidia’s next-generation performance technology DLSS, will not have ray-tracing and HDR support.

Blending action and survival mechanics, Alan Wake was about the mystical events of the best-selling novelist Wake, after his wife disappeared. The Alan Wake universe, which has been expanded with the stories called The Signal and The Writer added to the story, appears with updated graphics after 10 years. Alan Wake Remastered can be pre-ordered on the Epic Games Store. 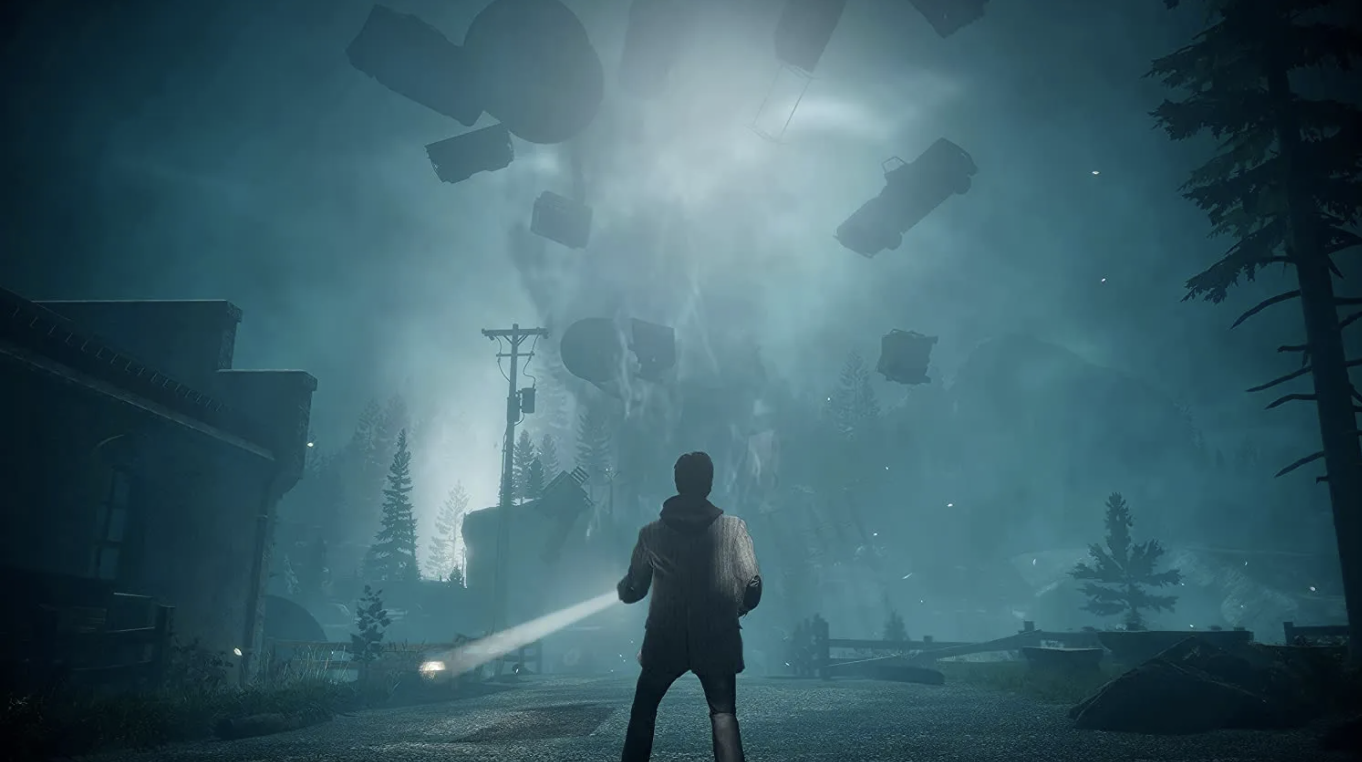 The producer of the game, Remedy Entertainment, stated that a system with DirectX 12 and 64 bit support is needed for the remastered version to work. However, the game will support both 16:9 and 21:9 screen formats. The production, which will also include DLSS on RTX supported graphics cards, will be on the market on October 5, 2021.

So what do you think about the published system requirements and Alan Wake Remastered? Do not forget to share your views with us.

iPhone 13 must include Touch ID at the bottom of screen