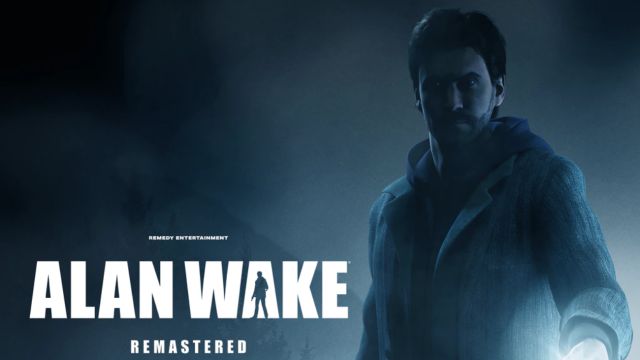 Alan Wake Remastered: The game will arrive in October for PS4, PS5, Xbox, and PC. The registration does not come from a store, but from an official regulatory body. Possible leak. The Brazilian cultural products regulatory body has classified Alan Wake Remastered for Nintendo Switch on its official website. The Remedy Entertainment video game will arrive from the hand of Epic Games Publishing to PS4, Xbox One, Xbox Series, PS5 and PC this October 5; but nothing had been indicated about the hybrid console. Hours after this registration, the page has been removed, which further reinforces the idea that we are facing a possible leak.

The image, advanced by VGC, shows that it is a real classification, which accompanies the rest of the aforementioned platforms. If it has been the product of an error or not is something that we will not know until Remedy Entertainment or Epic Games pronounce on it. It should be noted that the company has recently worked with Nintendo in the past for its most recent work, Control, which came to Nintendo Switch via a cloud version; which included both the base game and all the additional content.

At the moment, neither Remedy Entertainment nor the North American giant have confirmed or denied the existence of Alan Wake Remastered for Nintendo Switch.

Sam Lake, the original screenwriter of the work, assures that the development is nearing completion and that absolutely everything that the title was in its day will be respected; the remastering is of a graphic nature (models, environments, lighting …), it will not influence the mechanics or the gameplay. You can see here a graphical comparison between the original Xbox game and the remastering.

“A dark presence stalks the small town of Bright Falls, pushing Alan Wake to the brink of madness as he struggles to unravel the enigma and save his wife,” reads the synopsis of the game, considered a cult work by some fans. lovers of action and suspense adventures.

Why the Falcon & the “Winter Soldier” Star Is Worried He’s...

How to Start Assassin’s Creed Valhalla: The Forgotten Saga