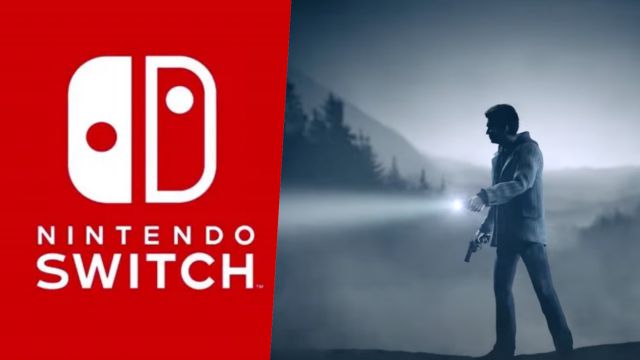 Alan Wake Remastered: The return of Remedy’s horror adventure, which was already listed in Brazil, now appears in the organization that classifies video games by age. Alan Wake Remastered arrived on October 5 for PC, PS5, PS4, Xbox Series X | S and Xbox One. A few days before its premiere, the title was listed for Nintendo Switch by the regulatory body for cultural products in Brazil. This type of indication does not always end up materializing in an official announcement, but the fact that it has been registered in PEGI (Pan European Game Information) or what is the same, the video game classification system by age, has triggered all the alarms .

At the moment, no one has spoken about it and the only thing we have is the name of the game along with the rest of the versions. Therefore, it is impossible to know if we would be facing a full-blown launch or a version of the game in the cloud, something that we already saw in Control, also the work of Remedy Entertainment.

More than ten years have passed since the premiere of Alan Wake, which debuted on Xbox 360 and later reached other platforms. It is a very beloved horror adventure among lovers of the genre thanks, mainly, to a complex story that puts us in the shoes of the writer who gives the video game its name. On his retreat for inspiration in Brigh Falls, he soon begins to realize that his worst nightmares are about to come true. The remastering offers the possibility to enjoy it again with visual improvements, an increase in resolution and 60 FPS.

Alan Wake Remastered is available on PC, PS5, PS4, Xbox Series X | S and Xbox One. In the case of the version of Nintendo Switch listed in the age rating system, we still do not have official confirmation from either party. involved.

Bridgerton Season 2: A few days before the premiere they reveal...