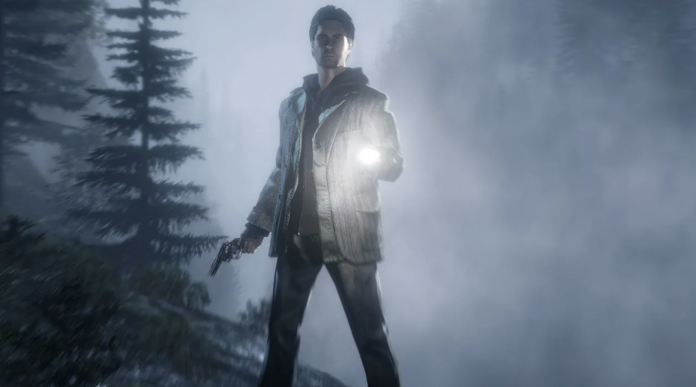 Alan Wake games have managed to attract many users with different horror elements. Alan Wake also appears, especially in Control, a cosmic horror game. Both games, which have a nice background story, can leave you wondering all the time.

Developed by Remedy Entertainment, Alan Wake has two games. The first game had a very interesting story. But the game debuted in 2010. Therefore, the coating quality is quite low. Also, there is no sound from Remedy for a long time. The studio is working on a sequel to Control and a new title called Condor. 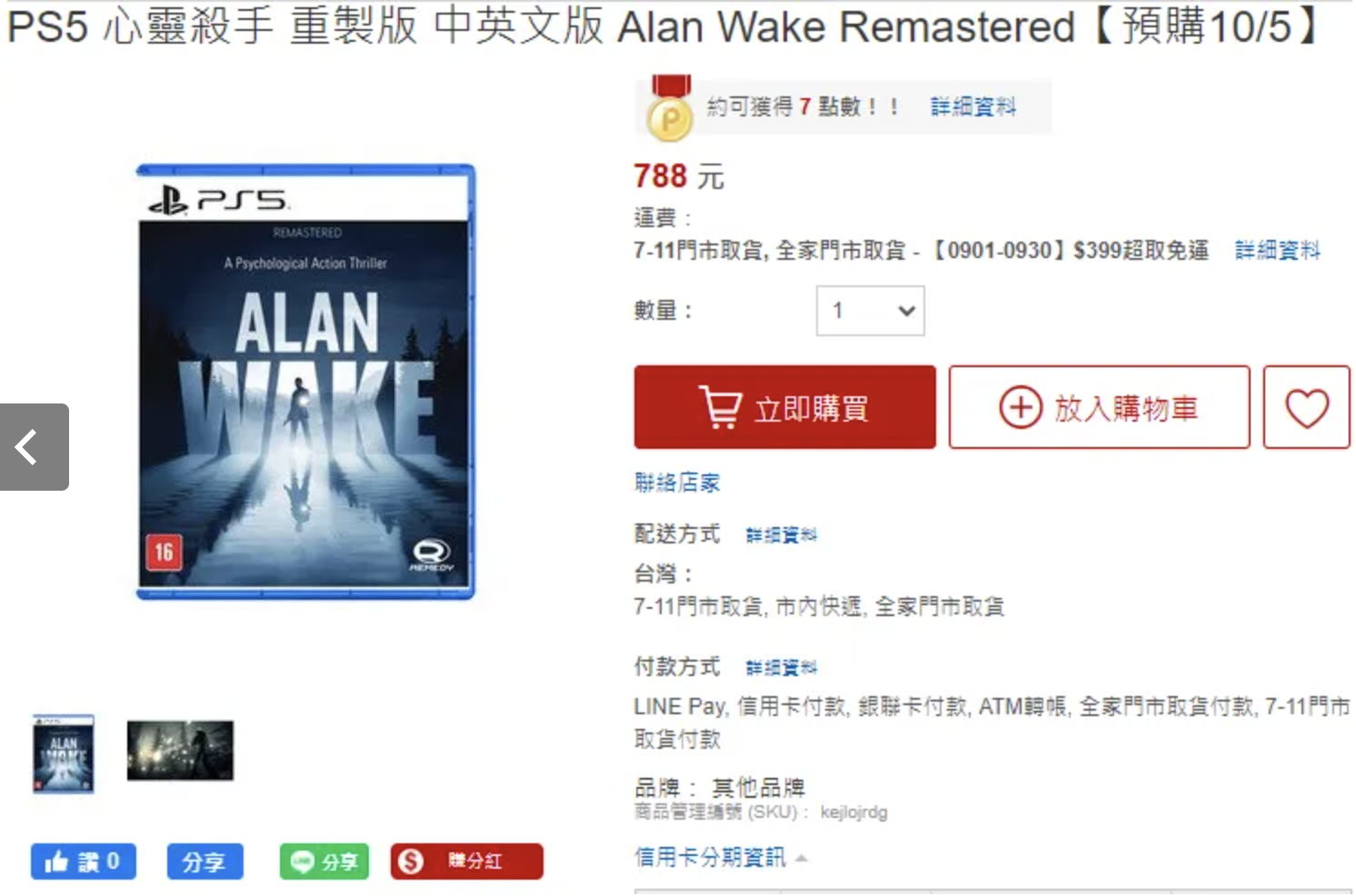 The person who revealed the information had previously found Final Fantasy 7 Remake on the Epic Games Store. Allegedly, an unannounced project emerged in the agreement between Remedy and Epic Games Publishing. This project could be the sequel to Alan Wake. Remedy announced in a press release in 2020 that it had signed an agreement with Epic Games.

Parler does not give up, his website is available again

What will happen to our social media accounts after we die?