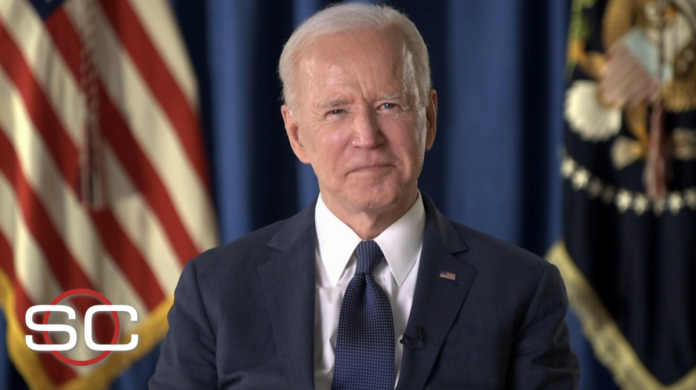 MSNBC host Al Sharpton reported this morning that he asked President Joe Biden to help him make a clergy visit with Britney Griner to Russia.

Sharpton said he had spoken to Griner’s wife and father and they were concerned that the Biden administration was not paying her enough attention.

He told “Morning Joe” host Joe Scarborough that he wanted to visit Griner and tell the WNBA star that her family and friends were worried about her.

“I intend to be in Russia next week. And I hope the White House will help me make a clergy visit possible to let her know of the support and let her know that her family and everyone is concerned with her and pray with her,” Sharpton said via FOX News.

Griner has been in custody in Russia since February after being arrested on charges of drug possession at an airport near Moscow. She faces a sentence of up to 10 years in prison.

“And you have to remember how her wife told me that she is in prison, where most people don’t even speak English. She can’t even communicate with the people who run the prison. She’s in a Russian prison,” Sharpton said. said today. “It’s terrible at best. We don’t even know if she’s even remotely guilty of what they’re saying. Is it being used as Putin’s political tool? We don’t know. That’s why we want to leave. ”

On Wednesday, the White House announced that President Biden and Vice President Kamala Harris spoke with Griner’s wife Cherell today and assured her that the administration is working on the safe return of her spouse.