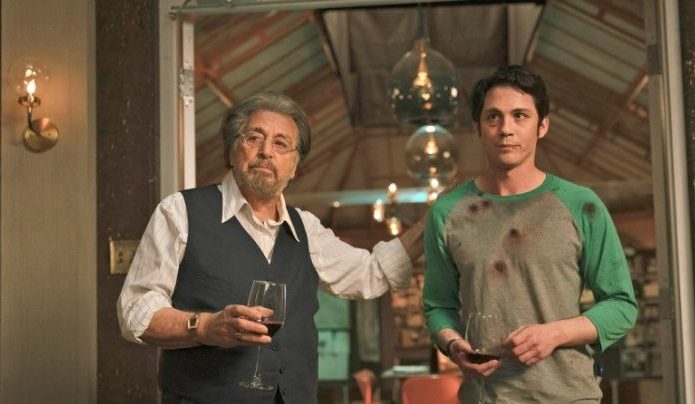 The new drama series produced by Amazon presents another breakthrough

Al Pacino appears in a new preview of the Amazon series called “Hunters” which has its premiere next Friday through the digital platform.

Pacino plays the role of a Holocaust survivor with the mission of hunting the hundreds, if not thousands of Nazi war criminals living in the United States.

The series is located in 1970 in New York City . Although the series is a fiction, the story contains some real elements, such as the Nazis living in the United States after World War II and their plan to return to power again.

The countdown to justice is on. Watch #HuntersTV on @PrimeVideo in ONE WEEK. pic.twitter.com/BOTwKSaE4a

The American actor was recently nominated for an Oscar for his role in “The Irishman” in which he worked with old collaborators such as Robert De Niro , Joe Pesci and Martin Scorsese.

Rafael Nadal admits that the coronavirus ‘has exceeded us all’