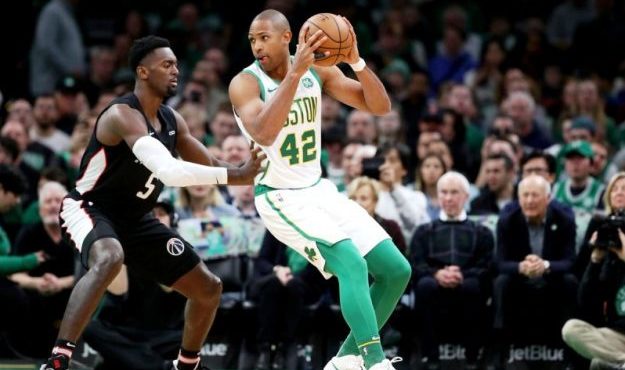 When Al Horford announced that he would not use the player option this summer, everyone in the NBA assumed he would sign a long-term contract with the Boston Celtics.

He failed these expectations and signed a four-year contract worth $ 100 million with the Philadelphia 76’ers. With Embiid, Horford will be in the top 5 and will move to his position when the superstar is on the pivot edge.

Horford told Keith Pompey of The Philadelphia Inquirer why he preferred the Sixers:

“The possibility of winning while entering my 13. season was important to me. I think we have a chance to win the championship. It would be very difficult for me to miss this opportunity. ”

Horford, Boston Celtics were eliminated in the conference semifinals in the last 2 years.