Home Celebrity Akon arrives in Brazil for concert and talks about music video with... 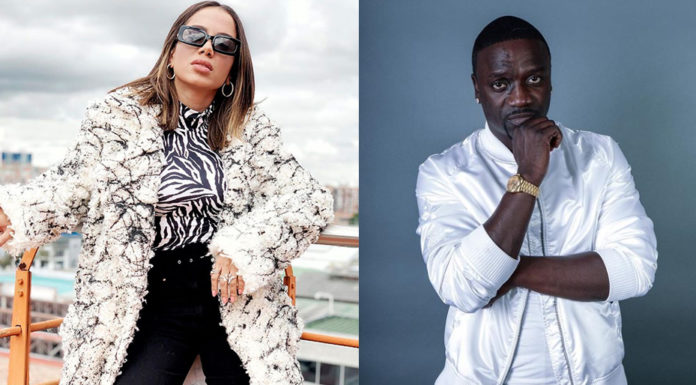 The singer Akon is back from Brazil! Amid album releases – ‘Akonda’ was released this Friday (25/10) – he hosted POPline in Sao Paulo for an interview. Wearing the Corinthians shirt, he stated that he loves Brazil and Anitta. This Saturday (10/26), Akon performs at On Music Festival, in a unique concert in the city.

The partnership between the Brazilian and the singer, “Boom Boom”, is part of the album “El Negreeto”, released in early October. “Now we are waiting for them to approve the clip. Once released, it will be released. It’s all right and should be out before the end of the year, ”he says. On the album, Akon sings in Spanish and partners with other Latin artists such as Becky G and Pitbull.

In the interview, the singer revealed that he met Anitta through Instagram. “A friend of mine, Hero, told me she was very big in Brazil. And Brazil is where I have a large audience and I had never heard of it. I searched the history, saw all the news on tabloids, and thought “she’s perfect !!”. When I met her, she was excited, asking where the next party would be, I love her. ”