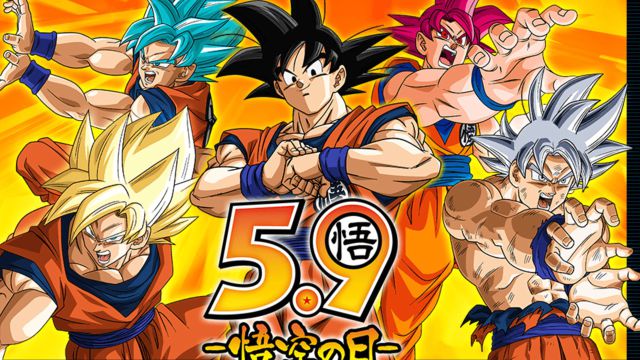 Akira Toriyama: It had been leaked on Toei’s website last Friday. More details next Sunday, May 9, on Goku Day.It’s official now. A statement from Akira Toriyama confirms that Dragon Ball Super will have a new movie. The creator of the original work has written a message that has been leaked, after that on Friday, May 7, the existence of a new film that is scheduled to be officially presented tomorrow was also leaked by mistake on the European Toei website for Goku Day, May 9. In the same text, Toriyama explains that he is leading the process.

“A new movie after Dragon Ball Super: Broly is being made! As in the previous movie, I am leading the story and production for another incredible film. I can’t really say much more about the plot yet, but be prepared for something extremely entertaining that an unexpected character can present. We will travel into visually unexplored territory to give the audience a spectacular journey, so I hope that everyone will be watching the new film, “relates the Japanese genius.

The doubts since the new movie was leaked – one of the first was Mr Kaytos – have not ceased. Many wonder if we will see the entire Moro arc in film format, which came after Broly and that at the moment has only been seen in the Dragon Ball Super manga by Toyotaro, or if it will be something linked to Granola, the arc current. There is also speculation in itself it will be something totally new, asking us where it will be located in the current chronology.

In any case, the announcement of a new film does not have to rule out that the anime will soon return, which is now five years without broadcast. In fact, the Super anime came shortly after Return of F, the succeeding Battle of the Gods movie.

It will be during Goku Day tomorrow, May 9, when we will find out what the movie is about and if there are any new plans for the Dragon Ball Super series. 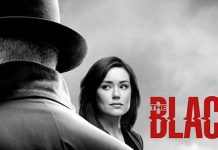 The Blacklist: Season 9 Will Not Have Series Creator On Staff 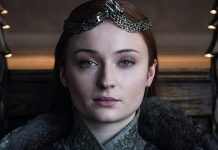 Strangers: Sophie Turner Joins The Cast Of The Netflix movie 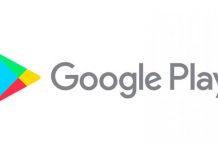