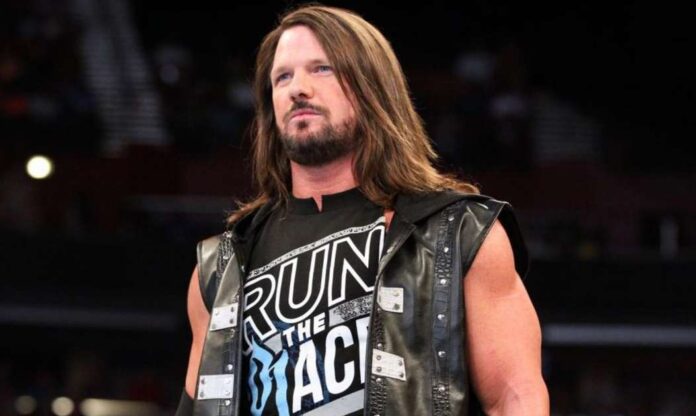 AJ Styles admits he still feels responsible for the outings of Luke Gallows and Karl Anderson.

WWE superstar AJ Styles was the guest on a recent edition of the WWE podcast, After The Bell. During the interview, Corey Graves asked AJ Styles about his return to SmackDown. “The Phenomenal” explained that he needed a change of scenery after the departures of Luke Gallows and Karl Anderson.

“It’s a different situation for me. Being on SmackDown means being on FOX,” Styles began. “I think they are doing a very good job and I am excited about it. Now I will be working with other people who are doing different things, which is Really good to me because I needed a change. It’s hard to talk about this because losing Gallows and Anderson really hurt, although getting away from RAW helps me get through it. I don’t know if I’ll get through it, but it helps change the atmosphere around me. So that getting away from that and getting to SmackDown, where I’ve been very successful, is a good thing. ”

Styles spoke about his frustration at not doing more for Gallows and Anderson. “The Phenomenal One” commented that he is like an older brother to them and feels that he disappointed them.

“Looking back, I was the one who proposed them to get to WWE,” Styles explained. “When they were released, I felt responsible because I helped them get here and I wanted them to stay. I feel like if I had encouraged them to stay, maybe they would be fine right now. I took that responsibility and it blew me away.”

“I feel like I let them down, and they know how I feel. It affected me a lot. I am the oldest in this group and they are like my brothers. I feel like I didn’t take care of them and that really hurt. It really hurt and still does. ”

Bill Gates: Humanity Will Live Outbreaks Like a Coronavirus in Twenty...

Italy Decides To Close All Stores Due To Corona Virus