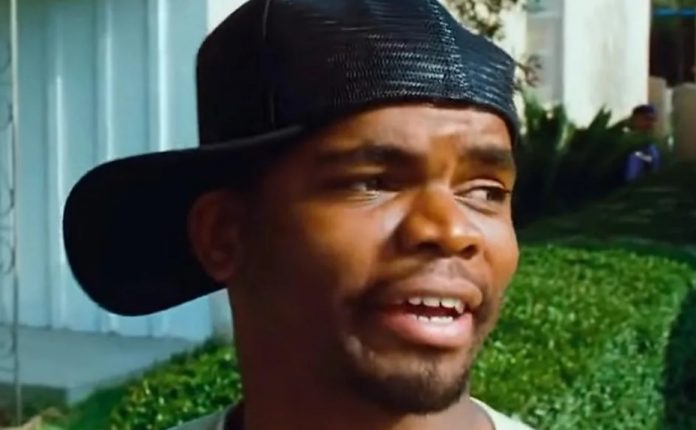 AJ Johnson, Friday’s star and comedian was found dead in Los Angeles at the age of 55, according to reports. Reps have confirmed the news of his death to TMZ and The Wrap. Johnson had reportedly been found unconscious in a store earlier this month and taken to the hospital, although The Independent was unable to verify this.

Johnson was best known for his portrayal of the little thief Ezal on the cult comedy Friday, which was written by Ice Cube and DJ Pooh.

AJ Johnson career was hugely successful in 1990 when he was cast in the hit comedy House Party and, as a result, he began performing standup in Los Angeles.

Another of his most prominent roles was in the cult comedy The Players Club, which was directed by his Friday co-star Ice Cube. The Players Club also stars other prominent stars who have recently passed away, including Bernie Mac, Charlie Murphy, Tiny Lister, and Michael Clarke Duncan.

Johnson also made several music video appearances, primarily on Dr. Dre’s “Dre Day” as a parody of Eazy-E. His father was also a notable stuntman in movies and co-founded the Black Stuntman’s Association.

Various tributes have come from the entertainment world. Music producer Swiff D tweeted that Johnson was: “Hands down one of the funniest guys ever,” while DJ First Class posted, “Damn, stay calm, AJ” Ezel “Johnson”, along with a photo of the actor.

No cause of death has been confirmed.