Home Tech AirTag Tried To Send It To Cargo And Watch It Got Surprising... 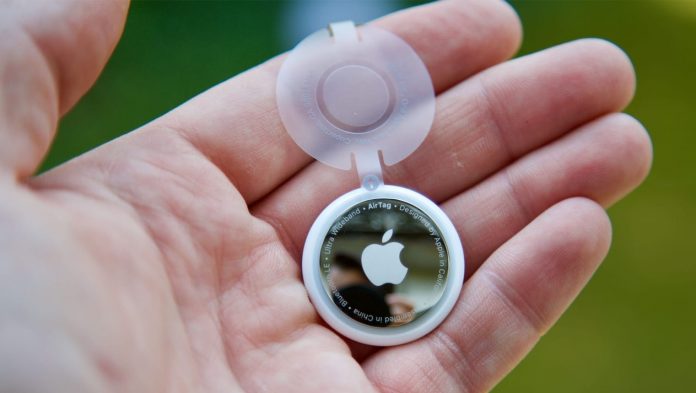 AirTag had been introduced in the past weeks. This little accessory, which we have been aware of for several years, allows you to find the places of the items. AirTag, which can communicate with devices belonging to the Apple ecosystem, can transfer its location even if it is far from its owner. An AirTag user in the UK shipped his accessory to test this feature.

The primary use of AirTag is to monitor items that can be found near you, such as keys or wallets, with the U1 chip in iPhones. But not every item could be lost near us. Apple’s “Find” database comes into play in this regard. Thanks to the network of millions of Apple users, communication with AirTags is established and location tracking is never interrupted. For this to be possible, there must be other Apple devices around the AirTag. For those who wonder if they can find their item, the user in England has done a nice experiment.

The user, who put an AirTag in the package to be sent to his friend, was able to follow this package continuously after sending it to the cargo. AirTag managed to trace the package from the cargo branch to the delivery point. This location data was transmitted to the user at random time intervals.

Even three days after the pack reached the experimenter’s friend, his friend did not notice this. This also makes us worried about security. Someone secretly putting the AirTag in our bag can pose privacy issues. If the person followed is an Apple user, a notification is sent to that person by the Find Our Device app. But for non-Apple users, this can become a serious problem.

Still, it’s nice to be able to AirTag a remote package. Apple deserves a plus for remote location tracking.

How to avoid spoilers from Wandavision / Vision