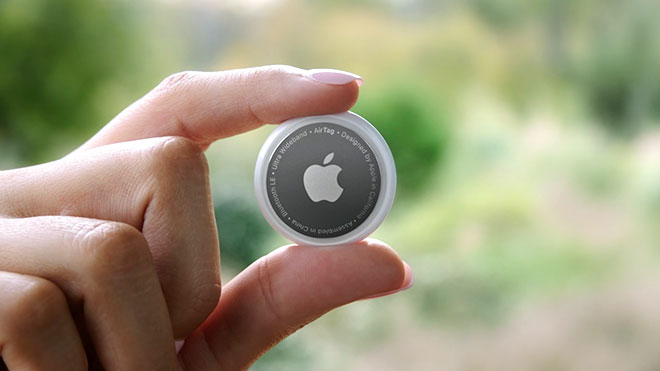 AirTag privacy-focused update and Android app news. There were various discussions around privacy regarding AirTag, the tracking device that Apple introduced in April. There are concerns that these items-focused devices could be used to spy on people. However, as we mentioned in the AirTag unboxing video, Apple had taken some measures to prevent this. Apparently, Apple’s new software update for AirTag brings additional measures in this regard.

If an AirTag is traveling with a non-owner iPhone user, a warning message is displayed on that person’s iPhone screen. However, if the person in question is an Android user, AirTag leaving its owner takes three days to issue a warning. According to the news of the Washington Post, it is stated that this alarm was reset when the owner of the AirTag entered the range of the item tracking device with his phone. In this case, a person who meets with the person they follow every other day can prevent AirTag from working.

Apple, which closely follows the privacy discussions, has released an update for AirTag, according to CNET’s report. Thus, the company gives users the opportunity to set the timer on the alarm to prevent unwanted tracking events. Apple uses the following statement about the update:

Following our commitment to continue improving AirTag’s privacy and security, starting today, we will update the amount of time an AirTag that has been separated from its owner will make a sound when moved. This period varies from three days to a random period of 8 to 24 hours.

Android app for AirTag is coming

It’s a relatively minor adjustment, but one that could have a huge impact on AirTag’s use as a tool for followers. Additionally, Apple is taking steps to address concerns of Android users being more susceptible to stalking, as the Find My app is only available on iOS devices. The company will release an AirTag-focused app for Android users:

Later this year, we will also introduce an Android app that will allow users to detect an AirTag or Find network-enabled accessory that can travel with a person separately from its owner.

These changes may not make those who are sensitive to privacy exactly at ease. However, it shows that Apple is closely following the discussions about its new product and trying to take precautions.