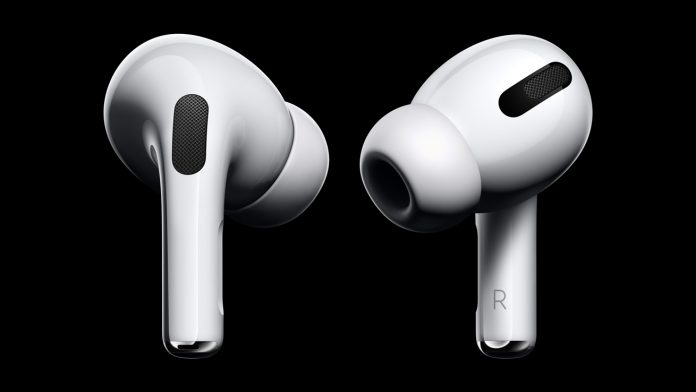 AirPods Pro, introduced in the fall of 2019, is among the Apple products that are expected to be renewed in the coming period. According to Bloomberg’s report, Apple will renew AirPods Pro in 2022. The company is expected to renew standard AirPods before the end of this year before AirPods Pro.

In a previous report, it was stated that in the new AirPods Pro, the handles could be completely abandoned and the headset could have a design similar to Samsung Galaxy Buds or Google Pixel Buds. However, it was also emphasized that Apple tested different approaches to design and did not make the final decision.

It is also rumored that Apple is developing a HomePod with a screen as well as two new AirPods. In addition, it is said that preparations for an Apple TV-like device with a camera and speaker are also underway. 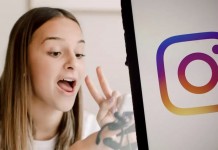 Instagram Hands Down The Strings To Parents On Teen Accounts 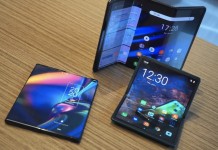 Are we heading for shorter games?

What Is And How To Clean Your Fingerprint, The Trace You...