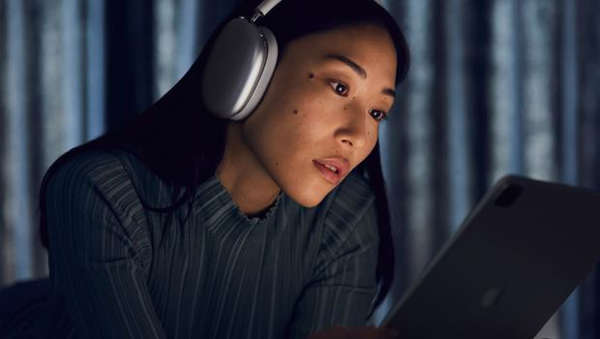 Apple announced spatial audio support with AirPods Pro. At the WWDC 2021 opening event held on Monday, the company announced that this feature is also coming to Apple Music and FaceTime calls.

In a press release from Apple, it was stated that to take advantage of spatial audio support in macOS, the computer must run with Apple’s latest M1 processor and macOS Monterrey operating system. In its WWDC presentation, Apple stated that spatial audio will provide an experience surrounding tvOS in the fall and will perform head tracking dynamically.

Although it is said that the spatial audio support in tvOS will only work with Apple TV 4K, there has not been an official statement from the company yet. It is also unknown which apps will support this feature on Apple TV. There is no information about when spatial audio support will come to headphones other than AirPods Pro and Max.