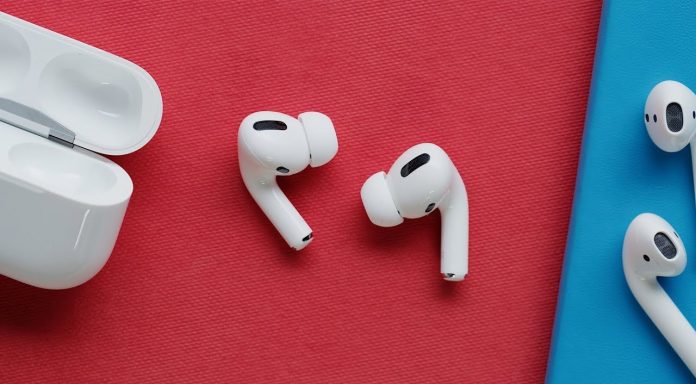 AirPods 3 may hit the scene on May 18th. A YouTuber named Luke Miani has announced on Twitter that AirPods 3 will be introduced soon. AirPods 3, whose design details and features were leaked in the past months, were even released before they were introduced.

AirPods 3 may hit the scene on May 18

The new series, which is claimed to be introduced on May 18, is expected to be released not with a single model, but with several options including the “Pro” model. AirPods 3 are already ready to ship, and Apple is expected to announce them in a press release on May 18, according to YouTuber Miani’s sources. It is also among the claims that Apple may introduce the Apple Music HiFi plan on the same day.

In another report published on May 1, it is claimed that Apple will introduce AirPods 3 in the coming weeks without giving the exact date. Also following this report, 9to5Mac had accessed evidence supporting rumors about a HiFi plan for Apple Music with Dolby Audio support in the iOS 14.6 beta code.

Apple could wait until WWDC in June to introduce both the Apple Music HiFi and AirPods 3. However, the company may have some surprises later this month, as iOS 14.6 is in the process of bringing paid subscriptions to Podcasts and the Apple Card Family.

Ahead of the launch, a new render of AirPods 3 from suppliers appeared. The design showcased in the renderings will likely be the last version to be released in the marketplace for anyone to buy.

The design is pretty much in line with previous render leaks similar to the design of the AirPods Pro. It appears that the AirPods 3 will have a shorter body and will come with replaceable ear tips, similar to what we saw on the company’s AirPods Pro.

Apple would be working on … its own autonomous car!