Home Tech AirPods 3 launch may be closer than we think! 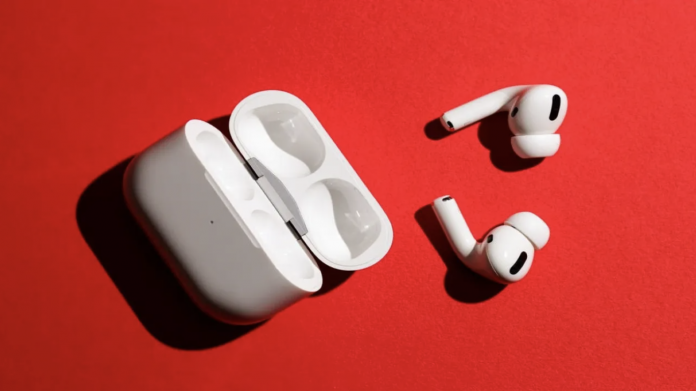 The AirPods 3 release date, which is talked about when every Apple event is announced, may be closer than we think.

AirPods, which is preferred by the majority of Apple users, has been waiting to be renewed for years. Although Apple has released Pro and Studio models for this brand, it has not been involved in the main model for a while. We thought that we would see the AirPods 3 product, which we now expect from every Apple event, in March, but our excitement increased even more with the claim of the reliable analyst.

AirPods 3 may debut on September 14 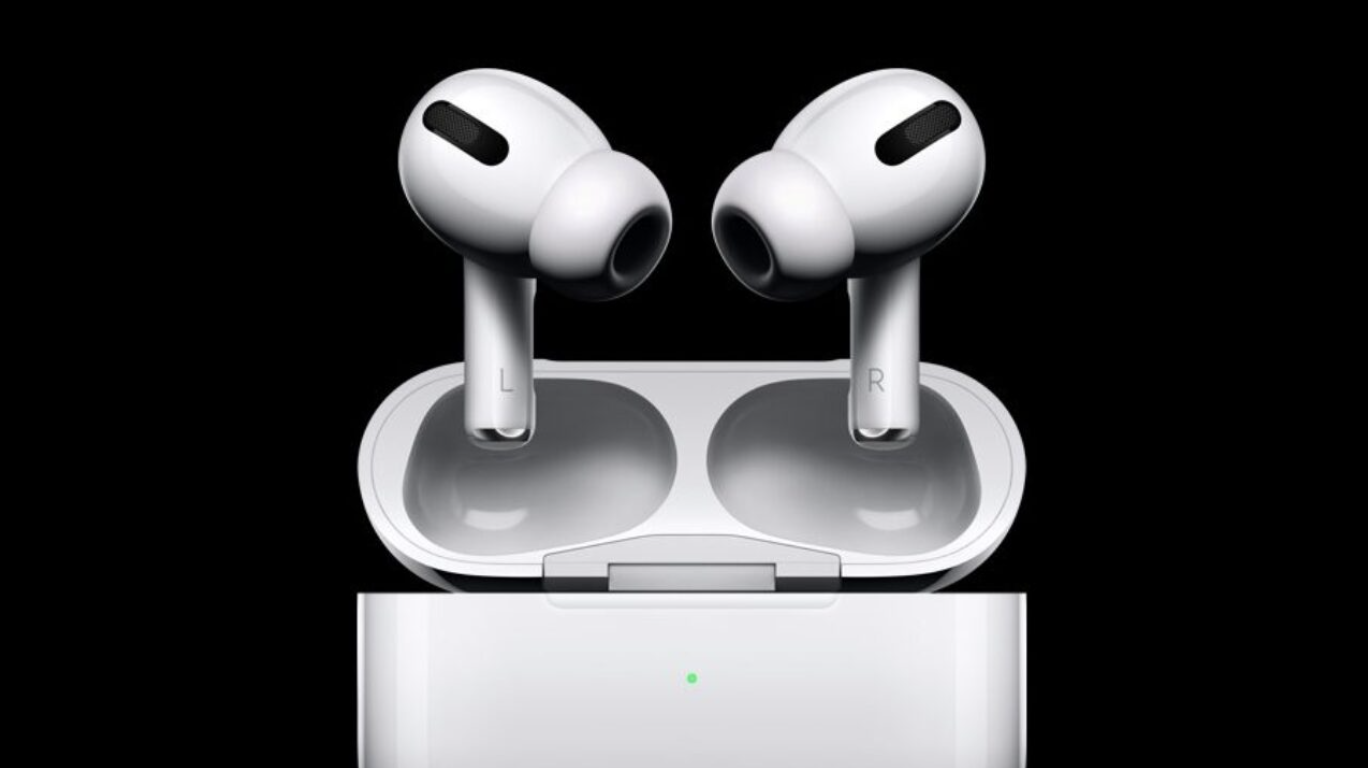 According to the latest report of the famous Apple analyst Ming-Chi Kuo, we can meet AirPods 3 on September 14. While we are willing to meet the new generation in March, it will be a great surprise to encounter a new wireless headset. There are also two scenarios that the analyst has determined regarding the price, along with the introduction date:

First Scenario: AirPods 2 will remain on sale, but AirPods 3 will be more expensive.

Second scenario: AirPods 3 will cost the same as AirPods 2 ($199), but AirPods 2 will be discontinued.

We do not know at this time which of these two scenarios Apple will choose. If we encounter AirPods 3 as it was said on September 14, we will soon learn what strategy to follow.

What will AirPods 3 offer?