Home Tech AirPods 3 disassembled! Here is the difference from the Pro model 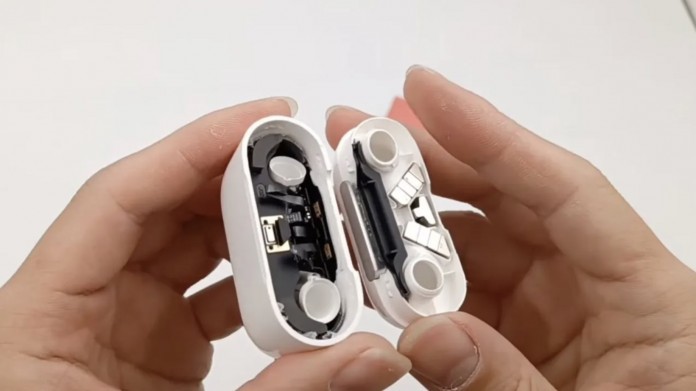 Apple introduced the AirPods 3 model at Unleashed Part 2 on October 18. The company launched the first generation AirPods in 2016 and the second generation in 2019. In addition, the Pro model was also released in the same year. After two years, the third generation wireless headphones attracted great attention.

This latest wireless headset from Apple has a new design inspired by the Pro model. It also came with unique features like Spatial Sound and Adaptive EQ. The 52audio YouTube channel has released a review video of the model in question.

AirPods 3 is actually quite different from the Pro model!

This latest model allows you to easily control music and calls with a force sensor on the lower end, which is 33 percent shorter than the second generation AirPods. Well, the design is similar to the Pro model, but what are the differences? According to the content of 52audio, the design of this latest headphone model from Apple is similar to the Pro, but quite different. 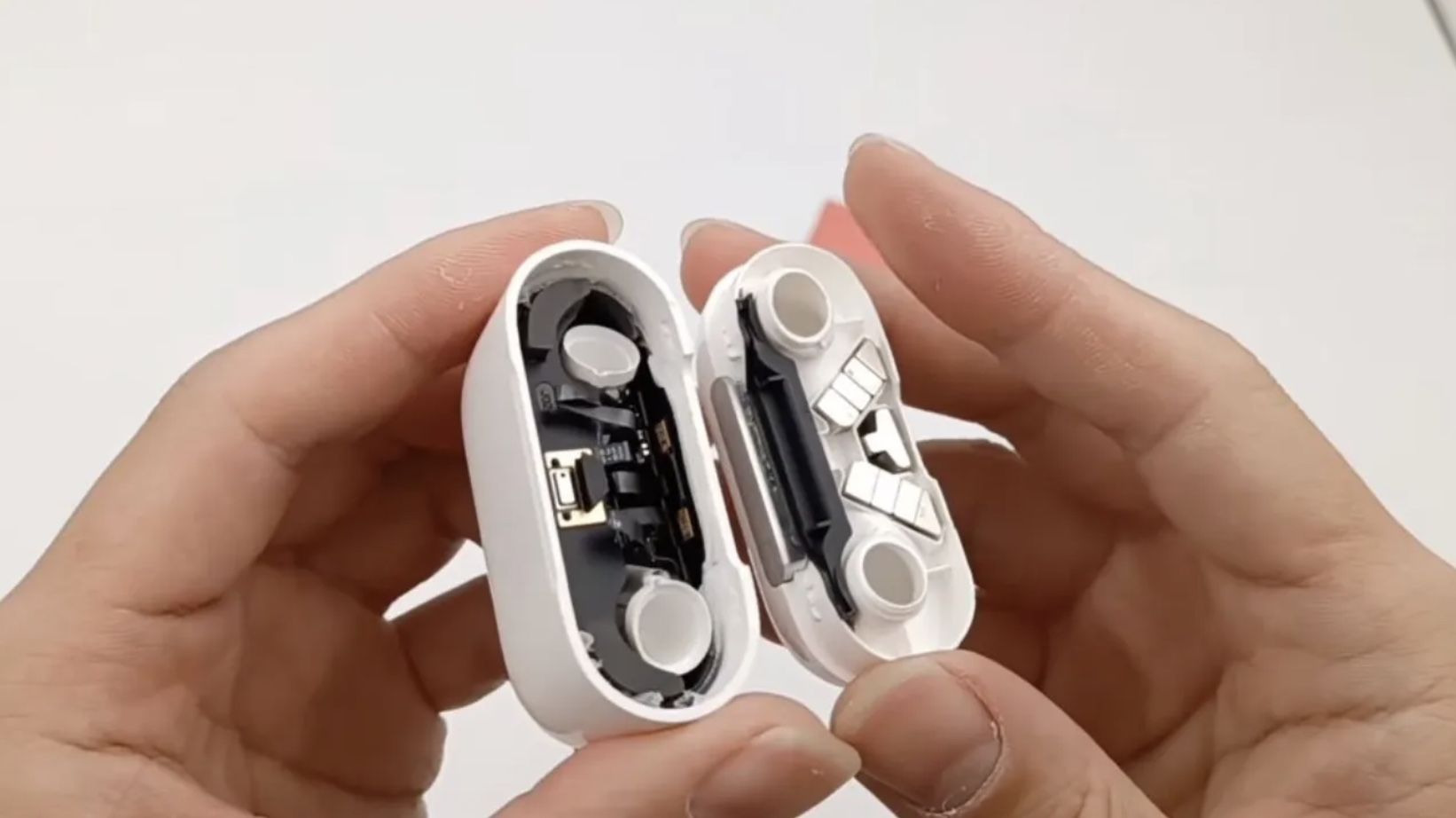 According to the video, the majority of the AirPods 3’s parts are glued together. Because of this, they had difficulty taking the device apart. In addition, the fact that the parts of the headset are stuck together indicates that it is almost impossible to repair.

9to5Mac also penned the inside of the new AirPods 3 charging case based on the video in question. Here is a new set of magnets used to attach it to the MagSafe charger. Here’s a feature not found on other AirPods. Also in the box is the Lightning port, the motherboard and the 345mAh battery, as well as a graphite thermal pad to avoid heat-related issues.

However, batteries also draw the attention of the review team. The AirPods Pro charging case has two separate small batteries, while the AirPods 3 case has only one large battery. These are the points that the team drew attention to in the video. 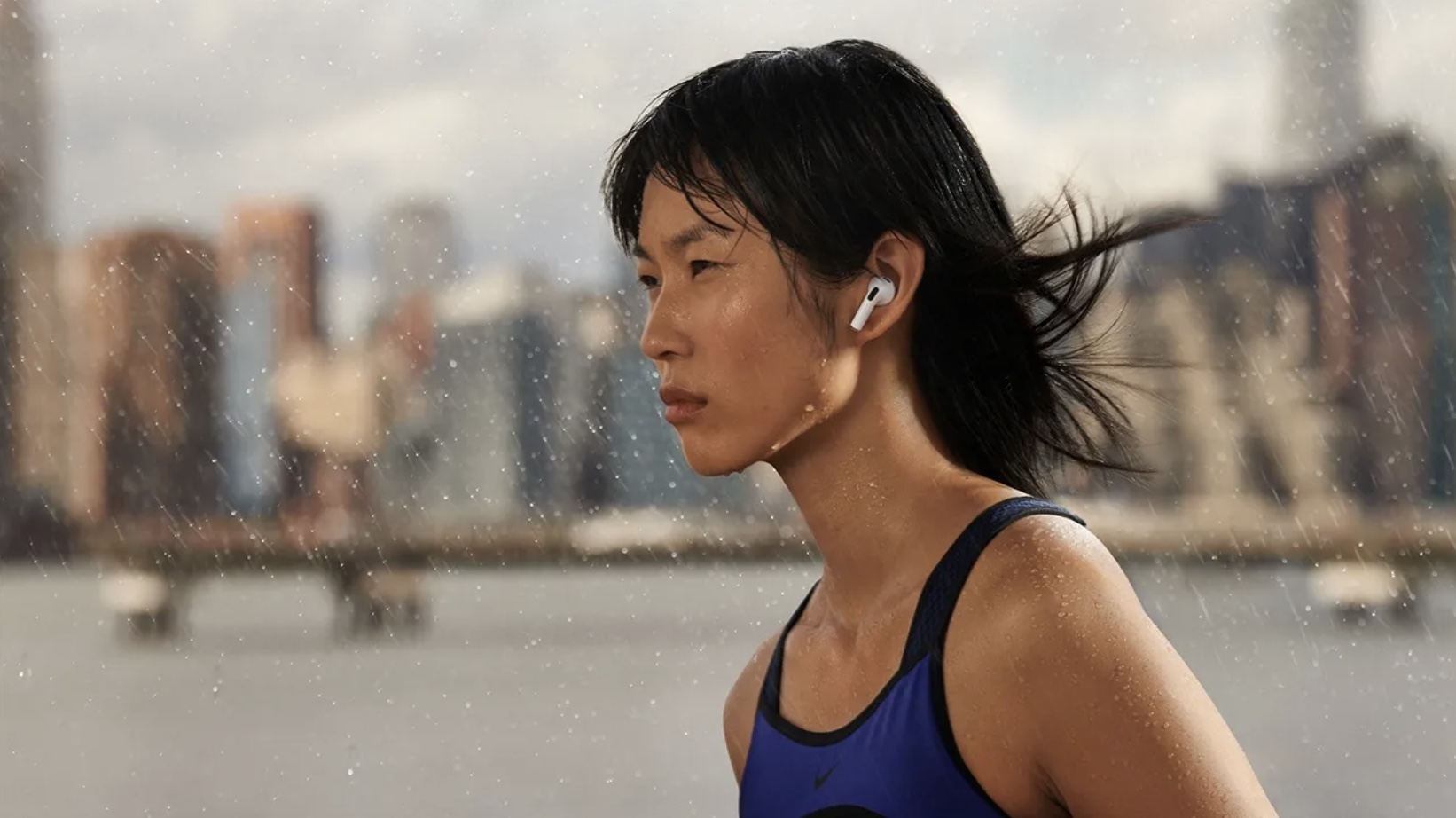 Apple Announces Live Text For iOS 15, Its Version Of Google...