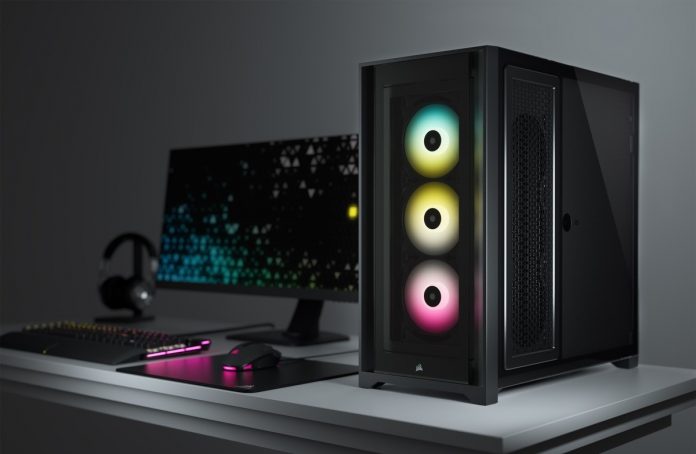 The 5000 series, which appeals to the higher level, also draws attention with its prices.

According to Corsair, the new cases are designed to maximize airflow and maintain a cleaner look. Developed by Corsair, the RapidRoute cable management cases prevent cluttered and ugly images, as well as allow more organized cables at the back. The width of the cable routing depth on the back of the cases is 25 mm.

Corsair 5000 series computer cases, which offer up to 10 120 mm or 4 140 mm fans, are quite assertive on the cooling side. It is also possible to install 360 mm radiators in the front and ceiling areas of the cases that offer three 120 mm fan slots on the front, ceiling and side. On the storage side, four 2.5-inch and two 3.5-inch disk slots are offered to users.

The cases, which contain a controller that supports up to 6 fans, also have up-to-date inputs on the front. The case, which has a USB 3.1 and USB 3.0 port, also offers a Type-C and 3.5 mm headphone jack.

Virgin River: Season 4 to Return Character; Know Who It Is!