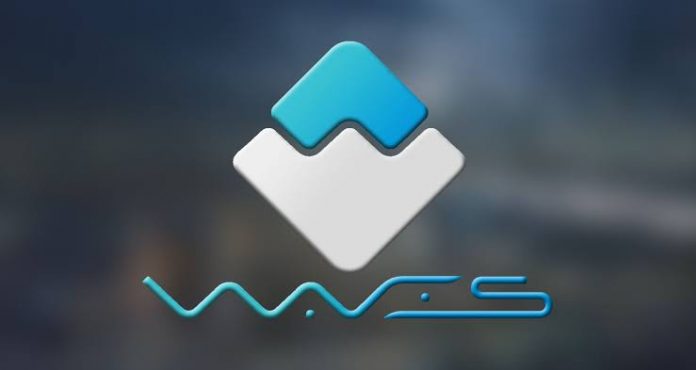 Waves (WAVES) recently released an airdrop announcement for its investors. WAVES holders will have the chance to win Neutrino Token (NSBT) with the airdrop. When does the airdrop take place, which exchanges are participating and what are the conditions?

The airdrop announcement this week excited the investors of Waves (WAVES). WAVES token holders will earn a total of 10 thousand Neutrino Tokens (NSBT) with the airdrop. The platforms to participate in the airdrop event were announced as Binance and Huobi, the two largest exchanges by daily trading volume.

The snapshot for the airdrop on Binance and Huobi exchanges will be realized with the first block to be created on February 10, 2021. Meanwhile, WAVES withdrawals and deposits on exchanges will be instantly stopped.

What are the conditions?

Users who meet these two conditions will earn NSBT with the snapshot taken at the specified time on February 10. The amount of NSBT a user is entitled to receive will be determined by the ratio of the amount of WAVES held by the user at the time of the snapshot to the total Waves held in the exchange. 5 thousand Neutrino Tokens will be provided to each participating exchange to be distributed in the airdrop.

How about the price of WAVES?

Waves ranks 62nd most valuable cryptocurrency with a market value of $ 792 million. Waves price is trading just under $ 8 at the time of writing. WAVES increased by 27% in 1 week, while it was valued by 722% in 1 year. Daily trade volume for Waves exceeds 216 million dollars.