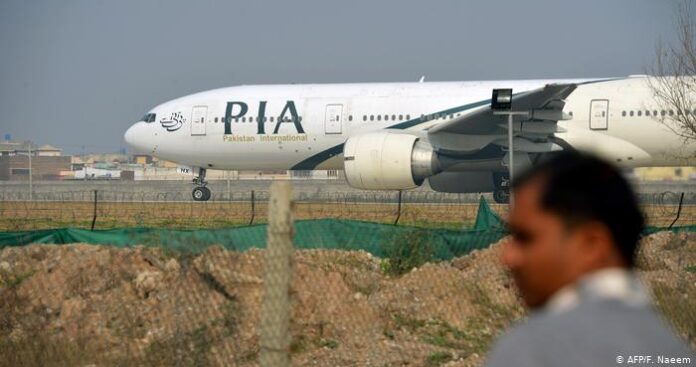 In Pakistan, a passenger plane belonging to Pakistani International Airlines crashed near the city of Karachi. It is reported that there are 107 people on the crashed plane.

In Pakistan, a passenger plane belonging to Pakistani International Airlines crashed into a residential area near the city of Karachi.

In the statement made by Pakistan Civil Aviation Authority Spokesman Abdulsattar Kokhar, it was stated that there were 99 passengers and eight crew members on the aircraft numbered PK 8303. No information was given about whether the accident survivor was.

In a statement made by the Pakistani army, it was stated that a special unit went to the region where the accident occurred in order to support the civilian authorities.

Eyewitnesses said that the Airbus A320-type aircraft attempted to land in a residential area near the airport two or three times before it crashed.

Local televisions broadcast footage of crowds and smokes gathered at the crash site in the densely populated area.

It is reported that ambulances are on their way to the airport.