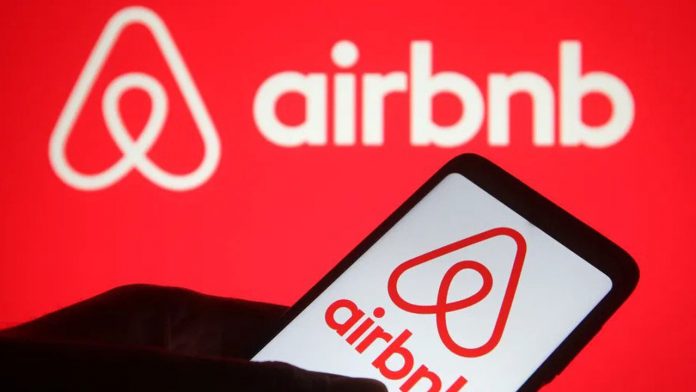 The figures announced show how serious the Airbnb front is in its sanctions actions. The company had introduced a ban on rental properties not hosting parties. “A global ban on parties and events is in the interest of public health,” Airbnb said.

This special system, which is generally used in the USA, Canada, UK, France and Spain, does not allow users under the age of 25 and without a positive review history to make a reservation.

The company believes the ban is working. It was stated that the interest in rental properties fell by half. However, it remains unclear how much of this was done on the grounds of Airbnb policies.

On the other hand, he said that although the worldwide vaccination efforts continue, Airbnb will not relax its rules and that the ban on parties will be extended until the end of summer 2021. As the reason for the continuation, the company cited the statements of public health experts that collective activities still carry risks.

Taliban Announced Their Promises One By One, After The Victory In...