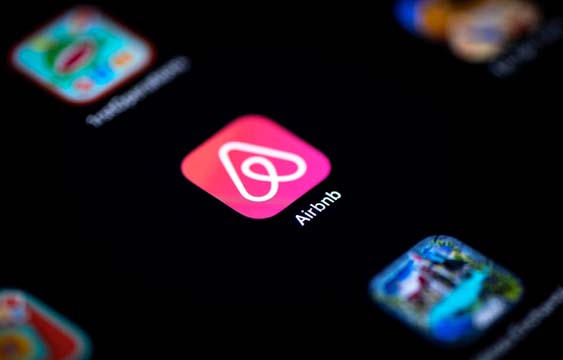 Airbnb “will begin hosting 20,000 Afghan refugees for free around the world” in response to “one of the most serious humanitarian crises of our time,” Brian Chesky, co-founder of the tourist rental platform, announced on Tuesday.

The company “will pay for the stays“, but “will not be able to [make it happen] without the generosity of [its] hosts,” Chesky explained in a tweet, asking those who wish to host a refugee family for free to contact the platform.

Since 2012, the US group has allowed hosts to make rooms available to accommodate asylum seekers or refugees free of charge, through its “Open Homes” platform.

“The displacement and resettlement of Afghan refugees in the United States and other parts of the world constitute one of the most serious humanitarian crises today,” continued Chesky, who considers it imperative to “act” and hopes to “inspire other businessmen to do so. same way”.

The fall of Kabul into the hands of the Taliban, on August 15, caused the displacement of thousands of people to the airport in the Afghan capital, the only exit from the country. Thousands have already been evacuated since July. 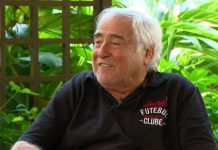 What Are Cryptocurrencies And How They Work