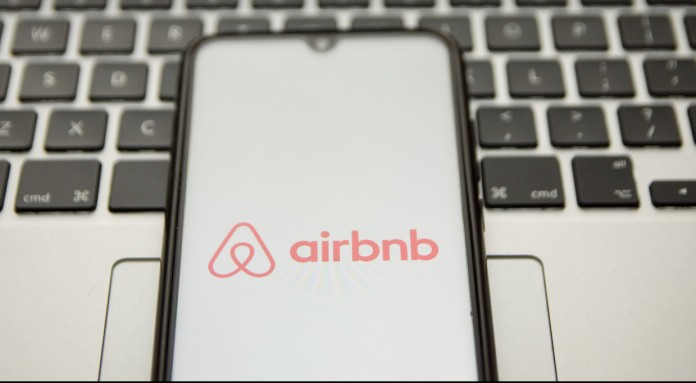 Airbnb, the world’s number one accommodation service company, announced that it will provide free accommodation to Ukrainian refugees. In the statement, it was stated that 100 thousand refugees will be helped.
Last week, Russia decided to officially recognize the so-called administration of the Russian separatists in eastern Ukraine, and after the following developments, Russia began to invade Ukraine. According to the information received, it has been reported that approximately 400,000 Ukrainians have entered the borders of the European Union since the beginning of the occupation, while in the statement made by the Warsaw government, it was noted that half of them reached Poland.

San Francisco-based Airbnb, the world’s largest accommodation service company, announced that it has launched an aid campaign for Ukrainians fleeing the war by leaving their country. In a statement made by Airbnb, it was reported that thousands of refugees fleeing from Ukraine will be provided with short-term accommodation.

Accommodation will be offered to 100 thousand Ukrainian refugees
In its statement, the company stated that senior executives sent letters offering aid support to refugees within the borders of countries throughout Europe, especially to the governments of Poland, Germany, Hungary and Romania, and said, “Airbnb.org is committed to providing short-term housing for up to 100 thousand refugees fleeing from Ukraine. “We will work closely with governments to best support the specific needs in each country, including providing longer stays, while

In the statement, the company also stated that the accommodation costs of refugees will be financed by donors and hosts to an Airbnb fund for refugees.

However, this is not the first time Airbnb has offered temporary accommodation to people in distress in times of crisis. Last August, the company extended a helping hand to Afghan refugees fleeing Afghanistan, where the Taliban took over; Earlier this month, it was revealed that the company also helped Xinjiang and Tibet, two regions of China accused of human rights abuses and forced cultural assimilation. 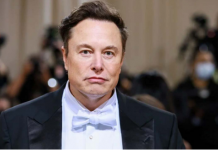