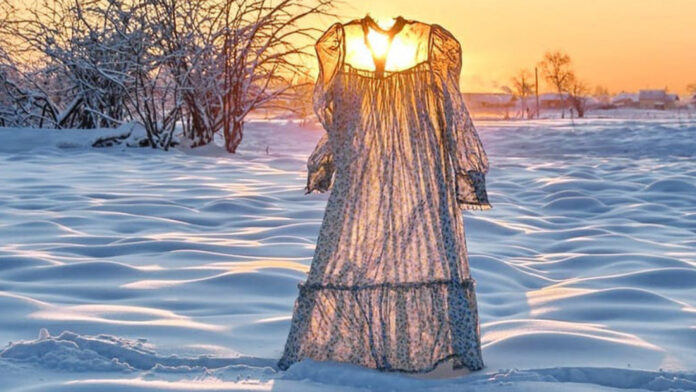 The temperature record was broken last Saturday in Siberia, one of the coldest regions in the world. In a town in the region, temperatures exceeded 37 degrees.

In one of our news in the past weeks, we have stated that the air temperatures in Siberia, one of the coldest spots in the world, have reached up to 26 degrees. It seems that things are getting worse for Siberia and they will continue to go.

Although the weather was cool in many parts of our country, even though we were in June, the situation in the Arctic region is the opposite. In a town in Siberia, one of the northernmost regions of Russia, temperatures reached 37.7 degrees Celsius last Saturday.

Shared by many meteorologists around the world, this information was also shared by Swedish climate activist Greta Thunberg. Russia had reached record temperatures last year, apparently that record will be left behind this year. The temperatures in Siberia last month were 4 degrees warmer than seasonal norms and even a fire broke out in a part of the region.

Although the temperature in the town of Verkhoyansk fell to 26 degrees on Saturday evening, the lowest recorded in the region was -67 degrees. Things are getting worse for the Arctic region due to the effects of climate change. Last month, the sea ice level fell to its lowest level in May. Lack of measures against climate change continues to make everything much worse.