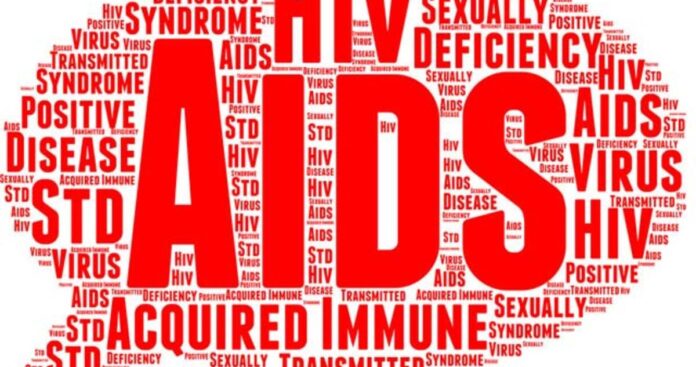 After the epidemic of corona virus (Covid-19), which affected the world in Southern Cyprus, now fear of HIV (AIDS) has begun. It was announced that the number of HIV-positive people in the country increased to one thousand.

It was announced that there was a record increase in HIV (AIDS) cases following the corona virus (Covid-19) epidemic that affected the world in Southern Cyprus. Commenting on the issue, Cyprus AIDS Support Movement press officer Hristos Krasidis stated that 1226 HIV positive cases were detected and followed up from 1986 to 2018.

“We know that there is an increase in 2019 data, and this increase is expected to be much higher than 2018,” said Krasidis. 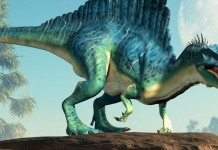