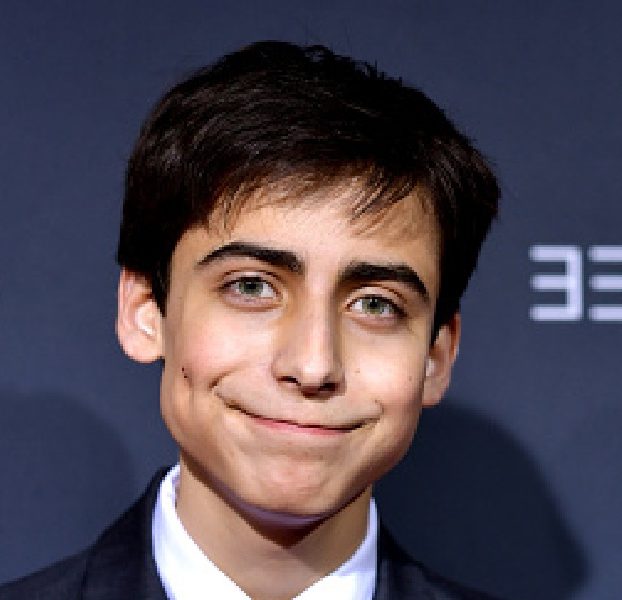 Fans have selected Aidan Gallagher to play Percy Jackson but with no release date they are speculating details. More specifically, audiences are delighted to find out who could reprise the title role.

Percy Jackson fans asked their followers who their favorites would be to play Percy in the upcoming Disney + series. Third among the fan favorites was Aidan Gallagher.

Surprisingly, the top-voted suggestion is for a new and unknown actor to take on the role, so it’s fair to assume that audiences want an entirely new look for the character.

Fans are asking for a younger actor, like Aidan Gallagher, to play the role. Percy Jackson is only twelve in the books, and Logan Lerman was much older in the movie adaptations.

In fact, an unknown actor, or youngster like Aidan Gallagher, would be great: instead of associating Percy Jackson’s look with an actor’s old filmography, producers could create the character from scratch, both narratively and visually.

But for now, not much is known outside the speculative milieu. With no release date in sight and no official casting announcements, all that’s left is to marvel at the excitement.

With Rick Riordan announcing and promising fans that the Percy Jackson & the Olympians show will be very different from film adaptations, expectations are high and the bar is set high for actors like Aidan Gallagher.

Jada Pinkett-Smith “wishes” that Will Smith did not slap Chris Rock...

TWICE: Jihyo is the White Korea? This artist demonstrated