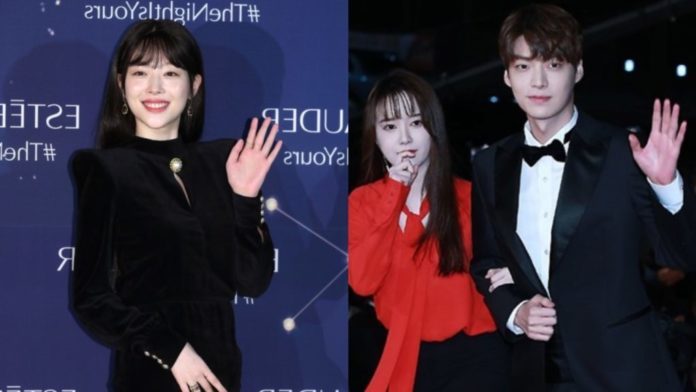 On October 14, it was revealed that Sulli committed suicide at her home at 4:00 p.m. KST. The actor Ahn Jae Hyun expressed his pain on Instagram with the following message:

“This can’t be, it can’t be … right? Internet … the articles are strange, aren’t they? I have no sense of reality right now … I’m strange because I’m taking too many medications, right? I’m the stranger … ”

Both had a close relationship and hence the deep pain of the artist. His ex-wife Goo Hye Sun also sent his condolences on Instagram with the following message:

Check out the opinion of fans about this tragedy below:

She was killed by journalists and malicious comments.

For some reason, it looks strong but deep down it’s dangerous … My heart hurts ㅠ ㅠㅠㅠ

Whenever Sulli speaks, she always feels sexually harassed and receives many malicious comments. My heart hurts..

It is confirmed? Do not? Right? Do not tell me …

And now journalists are going to change their stance and say that bad guys are the problem, right? The truth is that journalists have been generating a lot of controversy. Take personal photos of social media celebrities and give them a title with ugly words. Journalists are to blame.

Journalists always write articles about her bra, antis always try to curse her, Korean men harass her and share their photos online. They killed her.

It is the biggest shock of the death of a celebrity …

We join the messages of condolences from Ahn Jae Hyun and Goo Hye Sun for the tragic death of Sulli.

Decentralized Exchange (DEX) Guide: What is What