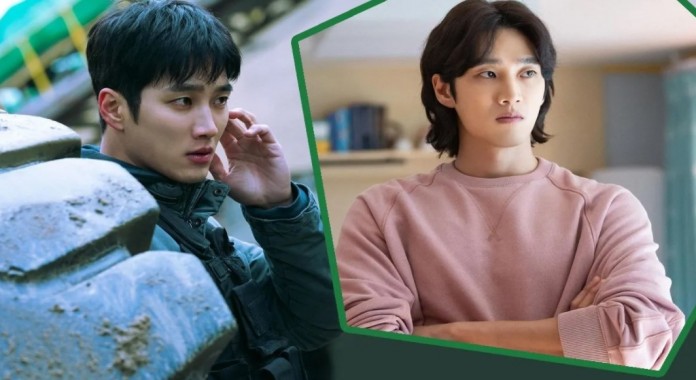 The My Name actor already has another K-Drama on the horizon, know which character we will see Ahn Bo Hyun with

New dramas continue to prepare to shoot and hit your screen, Ahn Bo Hyun will return with a new side in Military Prosecutor Do Bae Man.

This has been a great year for the actor, although he has built his career in dramas and entertainment for a long time, this time we saw him dazzle audiences with performances that undoubtedly marked 2021.

In recent months we have seen Ahn Bo Hyun as part of the cast of My Name with Han So Hee, but also within Yumi’s Cells with Kim Go Eun, after both characters now he is ready to start with new filming in his next drama.

Soon we will see it in Military Prosecutor Do Bae Man, so once it will be part of a production that will be broadcast through the tvN signal, then we will tell you about the story.

Do Bae Man works as a military prosecutor, but although his duty lies in justice, it is not the only thing that occupies him since he is usually worried about money most of the time. In contrast, the drama also leads us to meet another prosecutor who, unlike Bae Man, has grown up surrounded by comforts due to the fact that she is part of a family of chaebols. 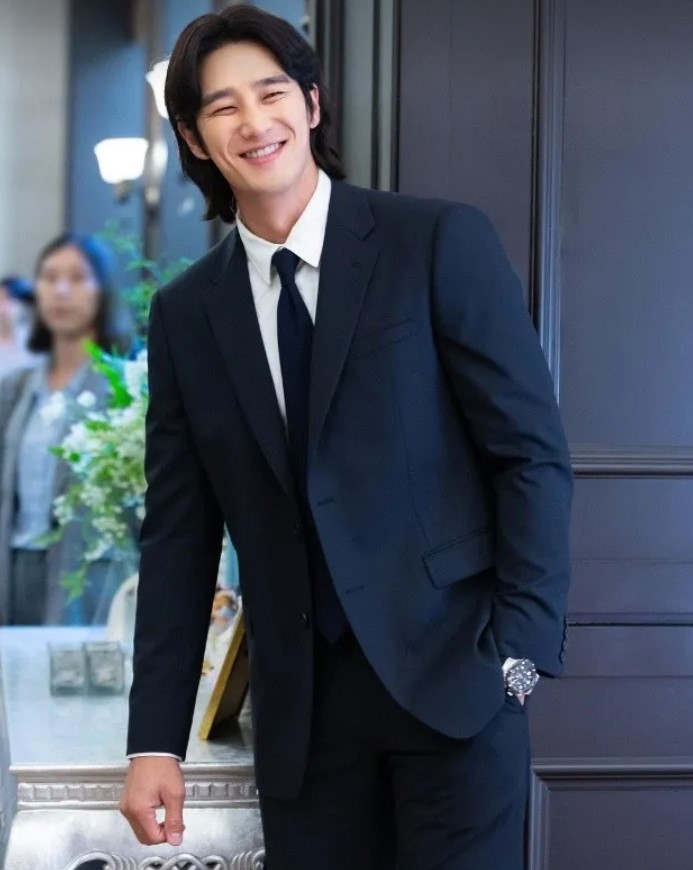 THE CAST AND RELEASE DATE OF MILITARY PROSECUTOR DO BAE MAN

Ahn Bo Hyun will take the lead role and play the character of Do Bae Man, while the other prosecutor named Cha Woo Jin will be played by Jo Bo Ah, who we previously saw in Tale of the Nine Tailed.

The cast will also include figures such as Oh Yeon Soo, Kim Young Min, and Kim Woo Seok, meanwhile, the drama is scheduled to premiere sometime in 2022.

Meghan Markle and Harry know the gender of their babies?