Home Celebrity AHGASE celebrates its sixth anniversary with GOT7 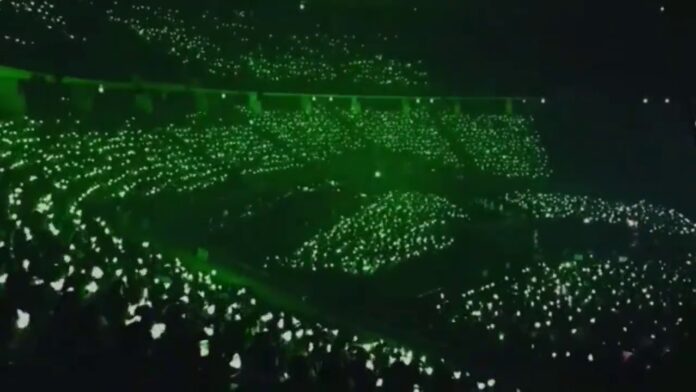 GOT7 fans commemorate the date they received the official name for their fandom.

Today is a very special day for AHGASE, as it is 6 years since the GOT7 fandom officially received its name and since then they have created an even stronger bond through a metaphor where GOT7 is the nest. in which followers find security and joy, here we explain why.

Through a live broadcast from the old JYP Entertainment building, GOT7 reunited with their fans, who saw them debut months ago and had shown their full support for this new boy group. Thus, in the words of JB, leader of the group, it was revealed that the name of the fandom would be IGOT7, the meaning in English is very clear, since fans can say that they have all 7 members to brighten their days, but this name hides other secrets.

The pronunciation of IGOT7 in Korean is very similar to the word ahgase, a term that refers to birds when they are babies, therefore, fans around the world have adopted AHGASE as their name, giving way to multiple metaphors that include this Name.

One of them is the one that group members have mentioned about GOT7 being a nest for birds of all kinds, referring to their fans, who always return home. Furthermore, since the official color of the fandom is green, AHGASE enjoys representing herself with tender drawings of small green birds, which are present on multiple occasions alongside the members of the group.

After 6 years of being named, the GOT7 fandom has had unique experiences, accompanying the members as they grow as artists and people, watching them try different facets and experiment until they become the best version of themselves.

For this reason, today the fans celebrate with joy the moments they have shared with GOT7, giving way to a relationship of gratitude and mutual affection that always comes to light, so the fans have chosen the hashtag # 6thYearAsAhgase to commemorate a special date like this and send your best messages to idols and other fans.

BTS’s ‘Butter’ Chosen as ‘Song of the Year’ By ‘Consequence’!