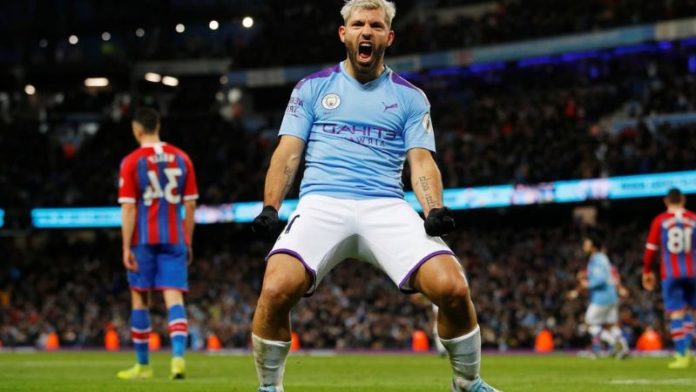 The former Independiente scorer stamped the tie at 82 minutes and then advanced on the scoreboard to the Blues at 87 minutes. Until that moment, the London team took all the awards.

All square after a frenetic finish which saw City score twice in the final 10 minutes, only for Palace to conjure a late, late equaliser#MCICRY pic.twitter.com/JJUZ6U5pll

Everything was coming from the stern until Fernandinho scored a goal against which he threw away the illusions and the three points drifted, beyond the good performance of the Argentine.

Despite that, Manchester City continues on the prowl of Liverpool that commands the Premier League scoring network and has 48 units. Meanwhile, Agüero is gaining the consideration of Guardiola.

Agüero could return to Argentine soccer in 2022 to retire with the Independiente shirt, if no other important offer arises.

For now, and according to the latest press conferences, Guardiola praised the performance of the Argentine striker in the current season of the Premier League.