Home Entertainment AGT: Why was Howie Mandel absent from Some Audition Episodes 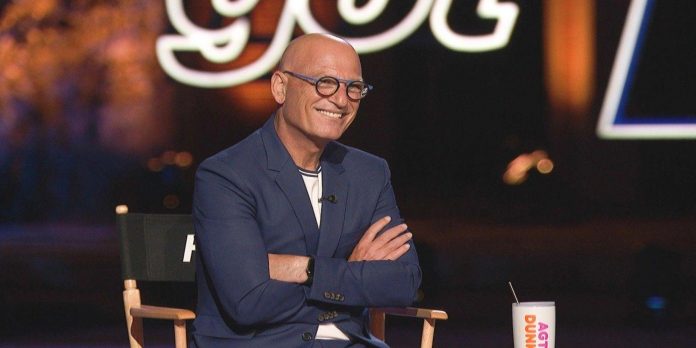 In the second half of the June 14 episode of America’s Got Talent, longtime judge Howie Mandel was not present at the auditions that aired, and it’s time to explain why. Since he was absent, only Simon Cowell, Sofia Vergara and Heidi Klum were on the jury. Two “yes” votes meant that the action would take place, and three red buzzers would immediately end the action. So why did Howie disappear from live performances?

When Terry Crews announced that Howie would not be on the jury, the only explanation was that Howie was not feeling well and would not be able to get on the record. However, fans had previously noticed that he was missing, as they saw an audition clip that was posted on Twitter. They wondered if the invited judge would take his place on the jury until he returned. Now Howie has finally broken his silence about why he wasn’t at several America’s Got Talent auditions.

According to Talent Recap, Howie actually missed some auditions because he tested positive for Covid-19. Howie claimed to have contracted the virus during the Kids Choice Awards ceremony in April, when AGT received an award in the reality show category. However, the number of auditions he will be absent from, or when he will return, was initially unclear.

Due to the fact that AGT most likely broadcasts the auditions out of order, it is unclear how many recordings Howie actually missed. Some fans began to wonder if a guest judge would take his place, as had happened before. However, it seems that Howie was absent from the later auditions, since, according to the aforementioned article, AGT recordings began on April 1, and the Kids Choice Awards ceremony took place on April 9. Thus, perhaps Howie missed only a small part of the AGT auditions. An invited judge may not take his place in the judging panel.

Despite the fact that Howie was not featured in some episodes of the America’s Got Talent audition show, this will not prevent the crew from recording the show on tape. If the series is trying to maintain its typical episode airing schedule from late May to mid-September, then stopping recording would most likely have forced AGT to work longer than expected. However, fans have nothing to worry about, as Howie was spotted on Tuesday, June 21, on the episode, and it seemed he immediately returned to judging.