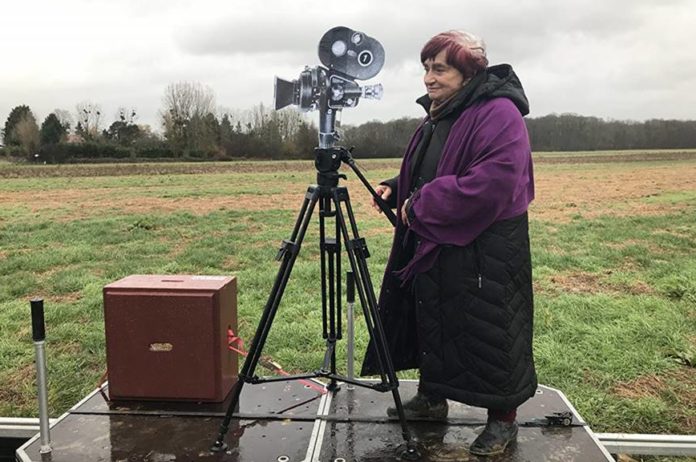 The short film, The Little Story of Gwen From French Brittany, which is very difficult to find master director Agnès Varda, is opened for free watching on YouTube.

Many people, film companies and festivals have also opened their films for free to make this process more foldable as people close to their homes to ensure social isolation, which is crucial to preventing the coronavirus epidemic. Many remarkable productions, from award-winning short films to rare documentaries, were released for free during the quarantine process. In this context, the last movie, which was shared for free, was the short film The Little Story of Gwen from French Brittany, which was very difficult to find by master director Agnès Varda.

Here you can watch the short film of Agnès Varda, one of the pioneers of the French New Wave, immortalized with memorable films such as Cléo de 5 à 7, Locations and Faces – Visages villages and Sans toit ni loi – Vagabond.

American Cinematheque, who shares the short film of Varda with moviegoers, plans to share other films in his selection online in the coming days.

The Little Story of Gwen From French Brittany, which Varda started in 1996 and completed over the years, follows Varda’s friend Gwen Deglis. Having met Varda in Paris in 1996, Deglise was later moved to Los Angeles. Varda also follows Deglise with his camera. Deglise is currently the chief curator of the American Cinematheque.

Deglise, who sent this short film, which is very difficult to find, to the American Cinematheque with a letter, states that Varda encouraged him to come to Los Angeles 26 years ago to pursue the job in the American Cinematheque. did not have. It was inspiring to witness the infinite creativity that manifested itself in his films, and being close to it was a privilege. ”

Interesting Similarities Between Plague and Coronavirus During the Byzantine Period